Not many people are aware of the fact that once a new device is released, chances are that all other competitors will have to suffer, as the consumer’s attention will most likely drift towards the new product.

This is exactly what has happened to Samsung since the iPhone 6 was launched. The latest reports indicate that the Korean giant has had quite a fall in revenue in the mobile businesses, since September last year, when the iPhone 6 was released. However, this is a little bit surprising considering the fact that Samsung also released the Galaxy S6 device a little while back. During the earning call that took place yesterday, Samsung Electronics reported a net profit of $4.35 billion, which is practically a 39% drop from its last profit of 7.49 billion in the last quarter. The highest part of the fall came from their mobile device direction, which had the biggest profit loss. 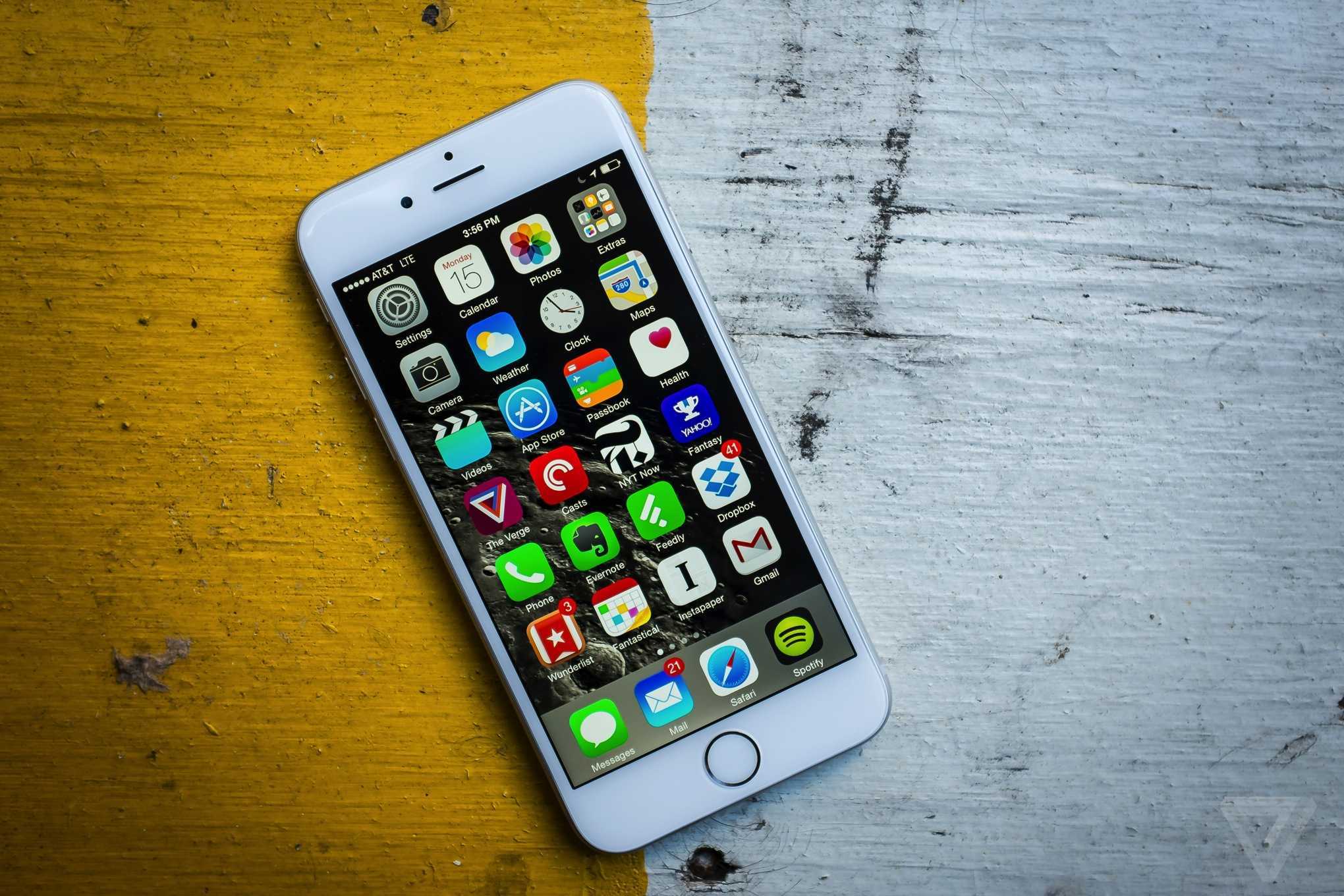 However, another interesting factor to keep in mind is that so far, Samsung had been reporting increases in its phone sale revenues. While the company doesn’t divulge the number of phones that it sells, analysts believe that the company may have sold around 83.2 million smartphones during the last quarter, which is significantly higher when compared to Apple’s 61.2 million. However, the fact that the iPhone is significantly more expensive when compared to the smartphones that Samsung markets may shed some light onto this.

In the near future, chances are that the Samsung sales will once again skyrocket, as the company will go ahead and improve their marketing campaign on the Samsung Galaxy S6. Keep in mind the fact that so far, the device has not been released in every country, so there’s a lot of potential for the company at this moment in time. To counter attack this, Apple should make sure that the iPhone 6S which is now closer to being released will come along with a couple of great features, because otherwise, chances are that Samsung will recover from this downfall and strongly overtake Apple.

Based on everything that has been outlined so far, isn’t finance a bit hard to understand or to predict? Do you think that Samsung will recover quickly and dethrone Apple? Let us know your thoughts in the comments section below.