Launched a few weeks ago, the new Samsung Gear S2, the South Korean manufacturer’s latest wearable, received tons of positive feedback. Mostly, it was because of the design, being Sammy’s first round smartwatch, but the specs aren’t that bad either.

It sure looks nice, but how good is it after all?

Considering this, we started questioning ourselves: Is this Samsung’s best wearable yet? After an in-depth analysis and comparison with previous models, the answer had to be ‘yes’. 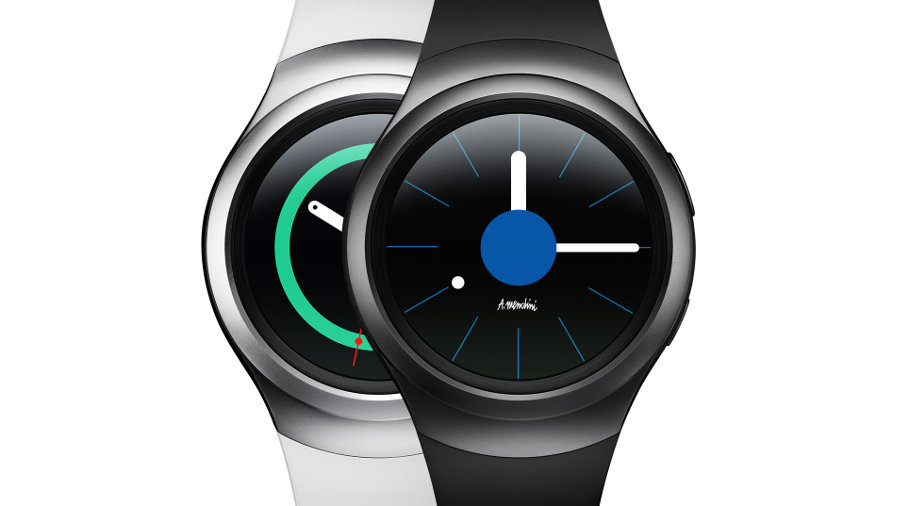 The first reason that made us believe this is the design. Tech fans were expecting a round smartwatch and the Samsung Gear S2 delivered. Also, the spinning bezel allows you to quickly navigate through the interface, which is a brilliant feature, as the folks over Engadget like to call it in their review.

Also, what makes it special is that it works not just with Samsung smartphones, but with any type of Android phones. Oh, and Tizen phones too. This was another long awaited features, since previous Gear wearables were working just with the manufacturer’s phones and it was a bit frustrating.

Finally, what we really like about the Samsung Gear S2 is that the battery is able to last up to 3 days, in normal use conditions, which is more than great, unlike other smartwatches.

Spec-wise, it’s powered by a dual-core CPU running at 1.0 GHz, alongside 512 MB of RAM and 4 GB of storage, while the Super AMOLED display measures 1.2 inches. It might be small, but it’s enough for displaying notifications, texts or tons of information from the apps you’re using.

Keeping it short, it’s an excellent smartwatch, so if you’re looking for a round model, this one should be at least on your shortlist.

What are your thoughts about the Samsung Gear S2? Would you buy it or it’s not what you’re looking for?