Even though there are still a few months left until the official unveiling, the rumors about a premium version of Samsung’s phablet, the Galaxy Note 4, started spreading. And you’ll never guess what they’re saying.

If your answer was ‘a premium version’, you were totally right. And of course, all the sources are pointing to a name like “Galaxy Note 4 Prime“, but you should take that with a pinch of salt, as the same happened with the Galaxy S5 and we still haven’t seen one, except the QHD version, available only for Korea. 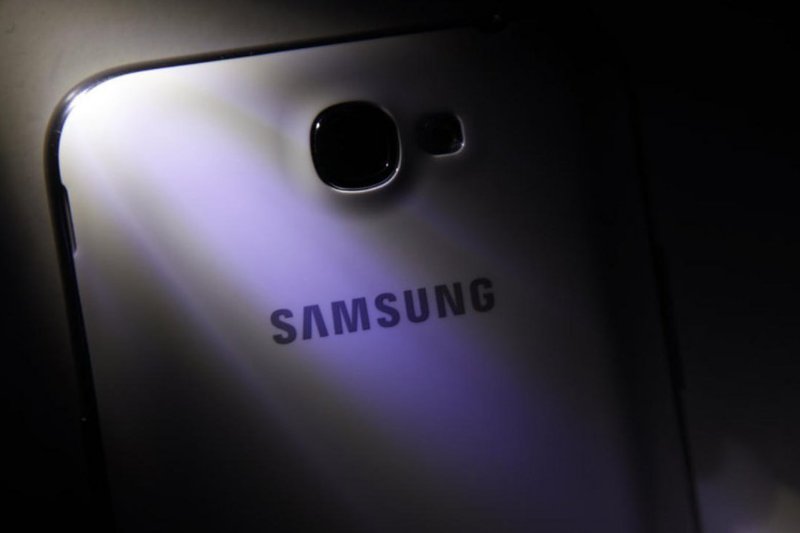 Ok, so what will differentiate the Prime version from a standard Galaxy S4? First of all, like you probably expected, it’s going to have a metallic body, the almighty feature every Samsung user is craving for.

Secondly, there are rumors about a flexible display too. We don’t know how that will team up with the metal, but hey, who knows what surprise Samsung will prepare.

Last but not least, optical image stabilization. Personally, I think that this feature has all the chances to make it on the phone, as it’s already present on a lot of smartphones.

The sad part is that if Samsung is indeed going to release a Prime version of the Galaxy Note 4, only clients from South Korea will have their chance to get their hands on it. But once again, the future is unpredictable.

So, who thinks that we’re going to see all these features on Samsung’s upcoming phablet?