You are here: GeekSays Technology News » General » Samsung and Apple are working at an alternative SIM card

A lot of things changed in the mobile phone industry over the years. Devices have more and more features, they’re bigger and tend to be more powerful with each model. Still, there’s one tiny detail that remains the same, even after so much time: the SIM card.

That tiny piece of plastic that stores your phone number and information about your carrier and data plan is the same for years. Well, except the fact that most phones are now using micro SIMS, but still, the format is the same. 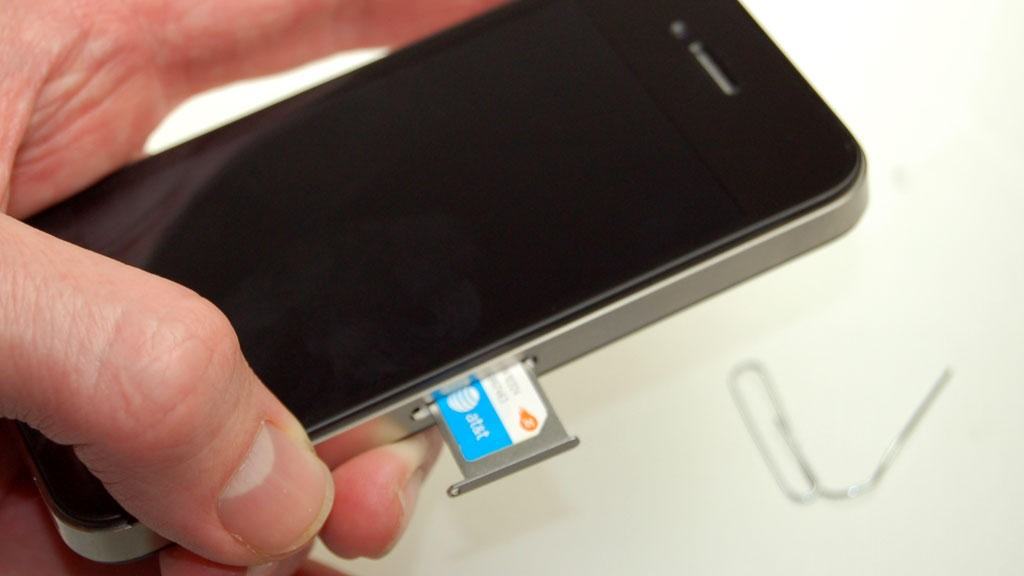 But apparently, this will change pretty soon. According to The Inquirer, Samsung and Apple, two of the most important players from the smartphone market, have joined forces in order to reinvent the SIM card.

To be more specific, they’re trying to reach an agreement with GSMA, an association that represents phone makers, to produce standardized embedded SIM cards, also known as e-SIMs.

These new cards will allow users to avoid being locked to a single operator and switch between networks whenever they want. For example, let’s say you just signed a two-year contract with AT&T but you’re not satisfied with their services and want to switch to T-Mobile. With an e-SIM card, you will be able to do this any time.

It will be just like having an unlocked phone

In fact, AT&T will be one of the first carriers to support this features, alongside Deutsche Telekom, 3 Hutchinson, Orange, Telefonica, Vodafone or Etisalat.

When this new system will start being implemented we don’t know yet, but the same source mentions that GSMA confirmed that it’s unlikely to arrive in devices until 2016, when devices supporting this technology should be launched.

For the moment, we must admit that Samsung and Apple‘s idea sounds pretty good and we’re looking forward to seeing it applied!

Any first impressions about this? Would you be interested in an e-SIM Card?