Nowadays, everybody is mostly choosing the same form factor when buy a new phone, because let’s face it, the offer is quite dull from this point of view. It’s true, some of them have smaller bezels, sharp or rounded corners and so on, but basically, they’re all the same.

Who said clamshell design is a thing of the past?

A decade ago, flip phones were by far some of the most interesting devices which you could carry in your pocket. That clamshell design was present in almost any manufacturer’s line up and everybody was crazy about them. 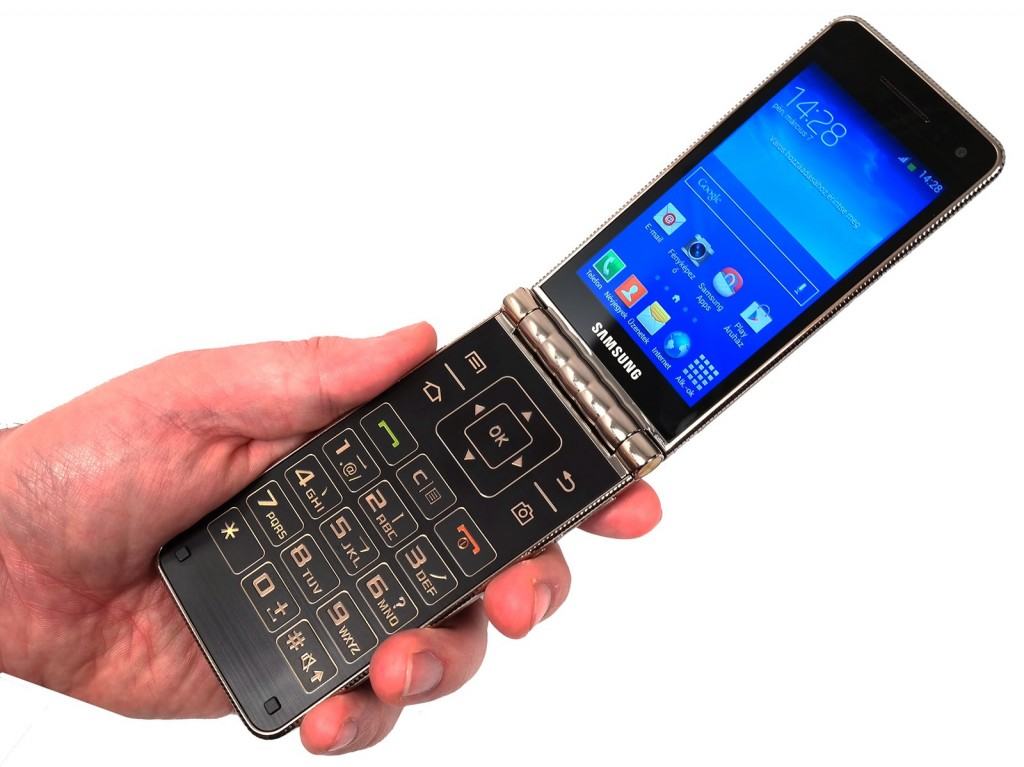 Believe it or not, there is still a country where flip phones are actually enjoying a rebirth, according to TechRadar. We’re talking about Japan, where shipments of such devices registered a huge growth in 2014. To be more specific, 10.6 million units were delivered last year, which is 5.7 percent. On the other side, smartphone shipments declined 5.3 percent during the same period.

Of course, we’re referring to newer flip phones, like the Samsung Galaxy Golden, for example, a device which incorporates a lot more functionalities than a model from 10 years ago.

Expensive data has its effects

The main reason why this is happening is that in Japan, data plans are way more expensive than in other countries, making flip phones a bit more appealing to users. And let’s not forget about the price, because these models are way cheaper.

There’s also very probable that some users are still nostalgic about those times when you could end or answer a call by pressing on a button and not by tapping on a glass surface. But this is less probable, as Japan is one of those country with a lot of early adopters when it comes to tech. It’s less likely for them to miss old tech.

What do you think about this? Anybody around here still rocking a flip phone?