You are here: GeekSays Technology News » General » Runtastic Orbit, the fitness tracker for everybody!

If you’re into running, you must have the Runtastic app installed on your phone. Apparently, they won’t stop here, as in the last period, they started building their own gear, in order to pair it with their app. And they have a lot of them, like an armband, heart-rate monitor, a GPS watch and the list could go on.

The latest addition to their portfolio is the Runtastic Orbit, a fitness tracker similar to the ones Fitbit and Jawbone already have, but it’s actually very different, thanks to the its big amount of features. 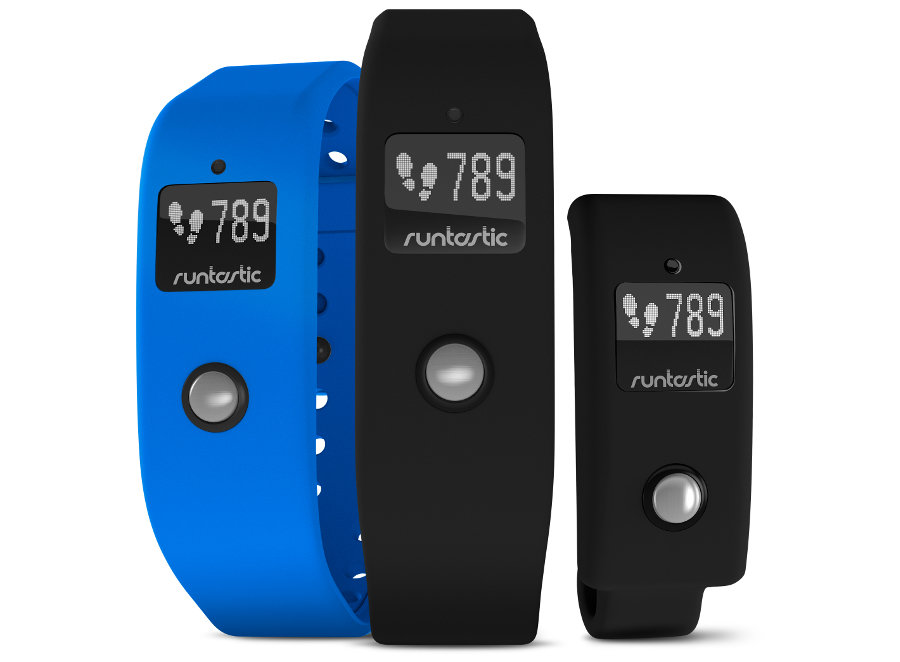 First of al, there’s the OLED display, while the list continues with vibration feedback, ambient lightning detection and waterproof certification, enabling you to go up to 300 feet under the water. Also, the Runtastic Orbit can track your distance, the total number of steps, burned calories, sleep time and even works as an alarm. Pretty cool, huh?

It comes with two rubberized straps, giving you the feeling of a watch more than just a regular wearable, so you might want to take it off while sleeping.

You can now order it for $120, which is a more than accessible price, considering all its features. Personally, I’d definitely give it a chance.

What about you? Any jocks around here looking forward to get the Runtastic Orbit?