Chances are that you may have already heard about Siri, the smart virtual assistant available on Apple’s iPhones ever since the 4S version was released. Well, it seems that we may actually get to use Siri on Macs as well, thanks to a new patent made by Apple. 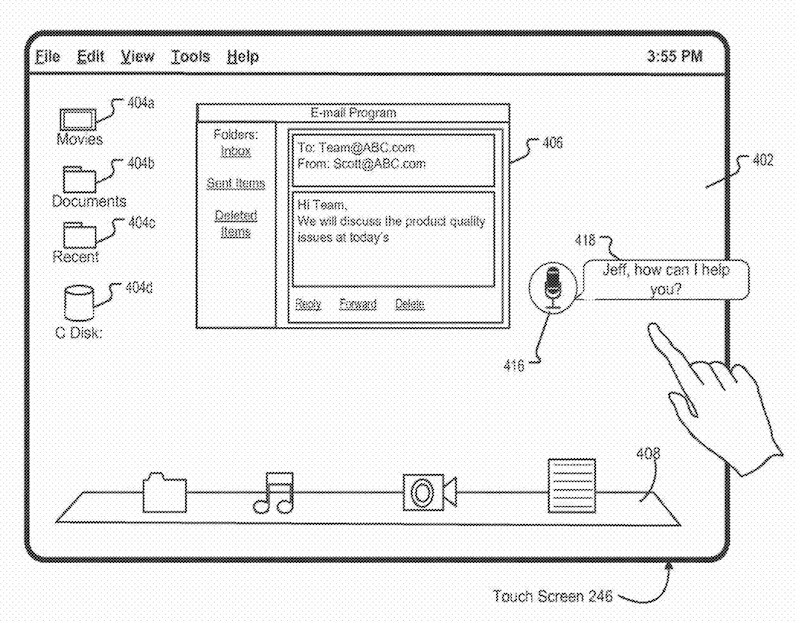 After somewhat of a try to improve voice recognition and to create an app capable of doing certain tasks on Mac computers, such as telling users what the time is or opening certain applications, it finally seems like the voice recognition software available on Macs is bound to get an update. To be honest, Siri isn’t used on a daily basis, but it just seems like chances are much higher for a similar app to be used on a computer platform, in the intimacy of a person’s own house, without having others look at you.

A software capable of allowing users to look for things when doing other tasks or which is smart enough to answer certain types of questions is definitely something that computer users from all around the world have been looking forward to.

What do you think about this rumour? Do you think that a Siri for Mac app will find its way into our everyday lives, or will it just become another insignificant app in a folder?