You are here: GeekSays Technology News » General » Rumors are pointing to a front-facing flash on a Microsoft Lumia

Despite the fact that the latest news were pointing to an end for the Microsoft Lumia line, it seems that the software giant still has plans regarding their smartphone department. At least that’s what well-known Twitter-based tipster Evan Blass, also going by the name of evleaks, claims.

evleaks still has surprises for us!

A few days ago he asked his followers if there were some Lumia phones with a front-facing camera. Naturally, everybody though that he was planning to give us a few details about an upcoming model, sporting this feature, but it didn’t happened. 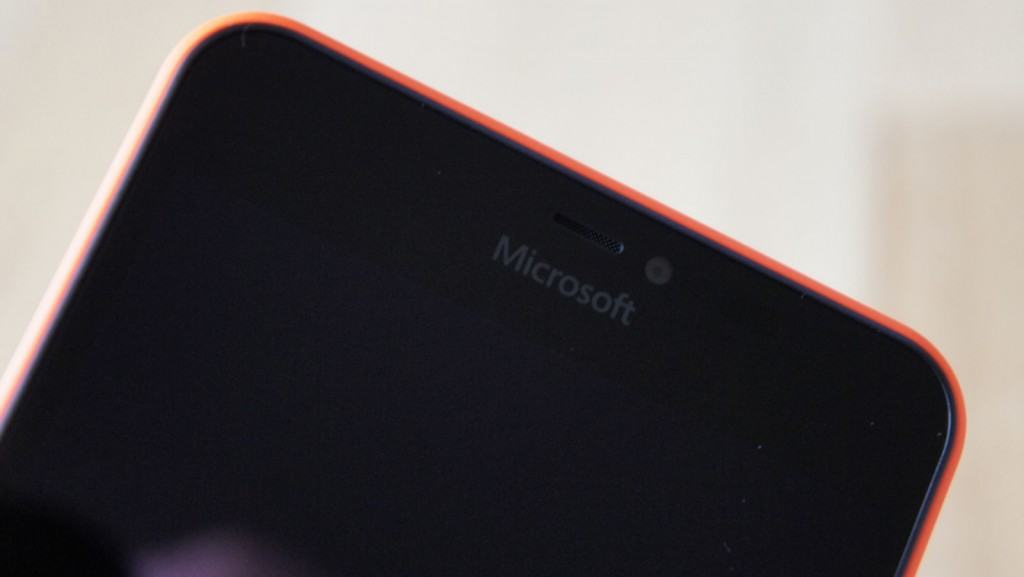 According to GSM Arena, one of his tweets, a response for a followers, reveals that not just one, but six Microsoft Lumia handsets could be on their way. By deduction, we assume that one of them will indeed have a front-facing flash. Or maybe even more models will have this feature…

Front-facing LED flashes are becoming a thing right now, as a lot of manufacturers are loading their models with potent front cameras. It’s no secret that selfies are becoming very popular, so companies need to adapt to this.

We already saw 13 MP front snappers, so a great LED flash alongside would complete the set.

If any Microsoft Lumia phone will have this is pretty had to tell, even though it’s been a while since they came with some impressive high-end models. The Lumia 930 is already over rated, while the camera-centered Lumia 1020 is way too old to even consider it right now.

GSM Arena also mentions that the Microsoft Lumia 940 could be the company’s first model with a front flash, as the latest leaks reveal 3 LEDs on the back. Therefore, they don’t exclude the possibility to see one or two more mounted on the front.

Still, let’s take everything with a pinch of salt and wait for an official announcement. Or clearer pictures, at least!