You are here: GeekSays Technology News » Apple » Retina MacBook Air, what to expect?

The recently announced Retina MacBook Air is a really slick device. While the 2011 and 2012 updates of MacBook Air saw some great improvements, the CPU performance of 2013 was a little down for the fans. Many complained that the update was not up to the mark especially if one had to compare with the previous updates. The latest update may make the MacBook not so great as far as performance is concerned even though it is looking trendier than it ever did. The question is whether Apple will stick to the more slick design even though it is a step back when it comes to devices performance? 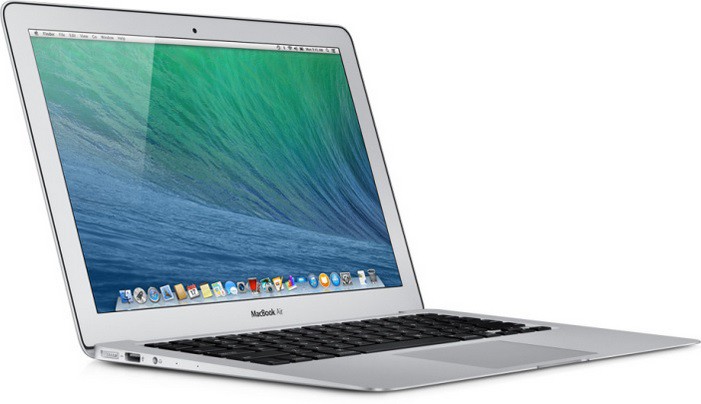 One thing that Apple has always successfully showed the world is they do care about the performance about the device they make. Almost all their updates about their products offer the customers a new exiting experience. It was not different with the MacBook either. But even though Retina MacBook Air looks stylish, light and classy the performance of the battery is not something that may impress the fans. That is probably the reason that the update is constantly getting delayed.

The HD retina display of Retina MacBook Air is simply amazing. But there is a big problem with this display and that is the battery loses its life really quickly because of the display. For this point Retina MacBook Air may go against this otherwise it’s a perfect product. So now the tech loving people who are waiting for the big announcement may face some disappoints with this highly anticipated device. No one really knows for sure that which direction Apple will go next with the product. Will they compromise with the display a little bit to make it more battery friendly or they will stick to it? Whatever it is, the day is not far away and one thing is sure it will be the talk of the town.