Retina iPad Mini is also one of those Apple devices that are currently stuck with rumor reports. Over the last couple of months, we have heard confusing reports from several sources, in which one claims that Retina iPad Mini is not going to launch this year, while some says that it is indeed coming in the fall of this year. The iPad Mini 2 – a general update to very first iPad Mini seems to be coming soon, and there are numerous specification bump rumors. The Retina iPad Mini has been reported to be delayed till early 2014, as some analyst and supply chain sources claimed that Apple is hitting an obstacle in receiving Retina display panels for iPad Mini. 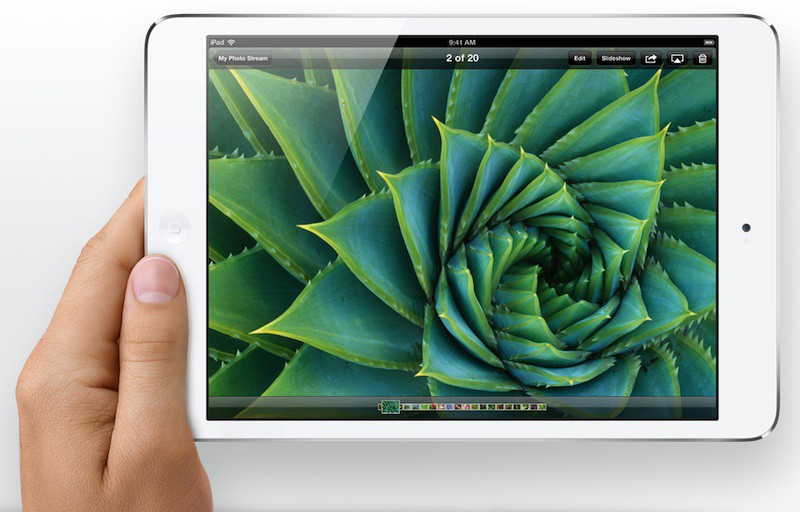 The Retina iPad Mini has been also rumored to come as a specifications bump only update to iPad users earlier next week, as sources of Taiwan’s Economic Daily News says that retina display production is causing delay in the market launch of device. However, the hit and miss popular, DigiTimes is back on track with another rumor report claiming that Apple has LG on board for Retina Display Screens for iPad Mini 2, and they are working over the nights to meet the dead line. The report comes to say that Retina iPad Mini update can come as early as October of this year. The source is hinting that Apple may release Retina iPad Mini after the launch of iPhone 5S in public.

On the other hand, the same report is contrasting with DigiTimes earlier reports on which they claimed that Apple is looking to roll out iPad Mini models upgrades to its cheaper end iPad device. They claimed that Apple will first release the iPad Mini update without Retina Display, and then follow the Retina iPad Mini launch in the early 2014 time-period. Not only they have claimed this pattern, but also number of analysts are claiming that Apple may launch two separate models of iPad Mini in the market.