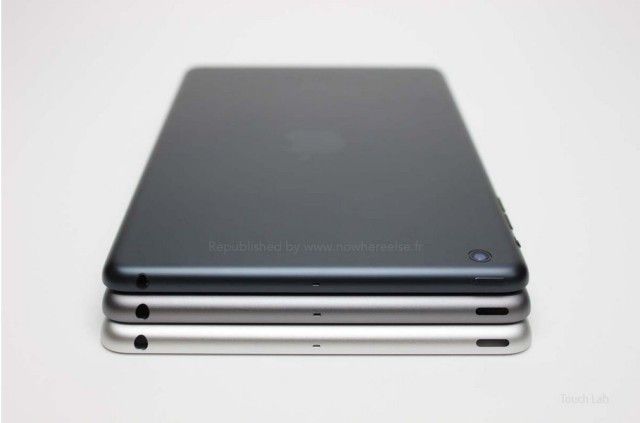 According to their report, the third-party cases are carrying different dimensions for 2nd-Generation iPad Mini. Yes, the thickness of 2nd Gen iPad Mini will increase to 7.5mm from 7.2mm. The vendor’s case also suggested that the new iPad Mini will 0.2mm wider from the original iPad Mini model.

If you ask me the couple of millimeters change in design profile is not significant for end-users, but the thickness is a worth note for us because Apple is tend to release slimmer devices, and they perform every step to eliminate the need of thickening a device from older dimensions. You must be wondering, why it will thick from older-generation?

A Retina Display? Or something else?

We say, the Battery!