Chances are that you may be already aware of the fact that Oculus Rift was purchased by Facebook back in 2014, which was an incredibly big step forward for virtual reality. As the CES is now held, we come to find out more and more about the plans of companies from all around the world. One of these is Razer and their newest release. 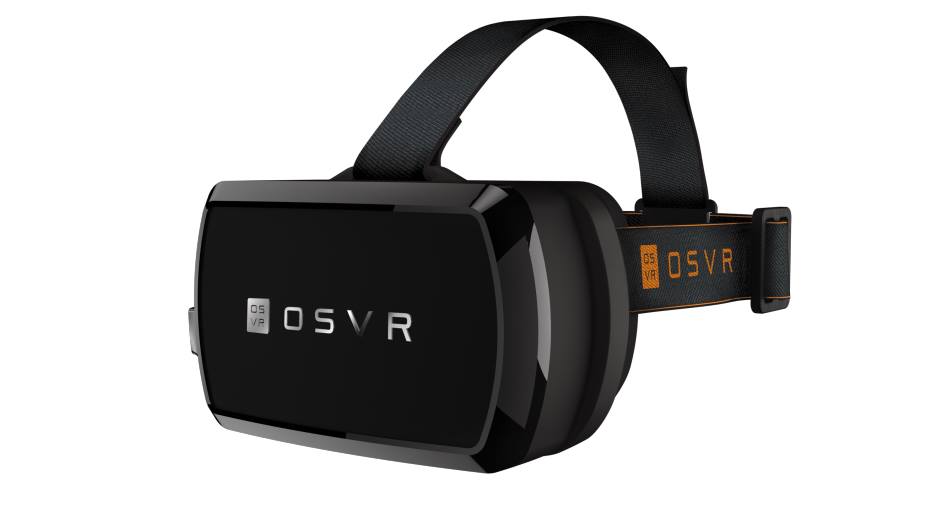 Today, the billion dollar gaming company announced that they are making a big move into the virtual reality market of the gaming world with the announcement of an interesting product known by the name of OSVR and its Hacker Dev Kit. The headset which is expected to arrive in June or July this year will be first aimed to represent a second way for virtual reality developers to try things out and see how their software works on a different platform before virtual reality will hit the gaming market for good. What’s even more interesting is that this developer kit will actually work on the Oculus Rift developer kit, as an effort to help developers find similarities and differences between these two products and easily test out a wide variety of things on both, but also create something that Razer likes to call a standardized interface for all virtual reality platforms that are available at this moment.

Unfortunately, gamers and other casual users will not be able to get their hands on this device, mostly due to the fact that it is intended for developers only at this moment. However, it still represents a big step forward and it is also a way for the company to show that they are active when it comes down to innovating in other areas of gaming as well, other than just peripherals and other casual equipment.

What do you personally think about Razer’s move to join the virtual reality market with their newest product? Let us know your thoughts on this subject in the comment section below.