Nowadays, by high-end or flagship smartphone, we mean, in most cases, a device equipped with Qualcomm’s latest chipset, the Snapdragon 810, which is by far the most powerful model on the market. Still, its successor, Snapdragon 820 is expected to make its debut in 2015.

A chipset running on beast mode!

According to PhoneArena, Qualcomm’s roadmap seems to have leaked out, revealing details about the company’s next top chipset. It should be introduced somewhere in the second half of 2015 , sporting some monster features, which, once again, will make us wonder how on Earth can technology evolve so fast. 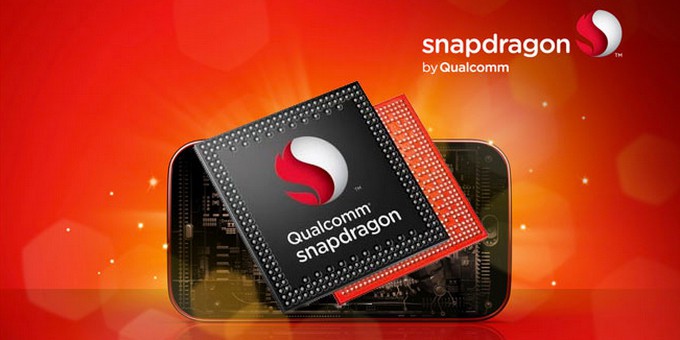 One of the biggest updates of the Snapdragon 820 will be the transition to Qualcomm’s own custom 64-bit core, using the new Taipan architecture. While Krait cores dominated the market over the past years, they were 32-bit models so the manufacturer didn’t succeeded to finish their own 64-bit core before the release of the 810 model, reason why they used Cortex, as stated by the same source.

The snapdragon 820 is expected to feature an octa-core configuration, alongside the new Adreno 530 GPU and support for the faster LPDDR4 RAM. Does this mean that smartphones with 4 GB of RAM will be something normal until the end of 2015? Could be, if you ask us.

Downloads will be faster than ever!

We expect the Samsung Galaxy Note 5 to be the first phone powered by the Snapdragon 820, but of course, this is just a supposition and we don’t exclude the possibility of seeing it on other device. Until then, there’s enough time for us to enjoy the 810 and its super powers.