Yes, another day, another rumors about the upcoming iPhone 6. As far as we know, Apple’s next smartphone is going to be pretty impressive, starting with the crystal sapphire display and ending with the metallic body.

Of course, everybody is expecting some serious specs too, but we got some news for you…

While most Android phones are already packing quad-core CPU (and some of them even octa-cores), Apple seems to really like the idea of a dual-core processor. According to the latest rumors, we’re going to see this model once again, in the iPhone 6. Of course, we’re talking about the new apple A8 chip, which will most likely be clocked at 2.0 GHz, not 1.3, like the current apple A7 chip. 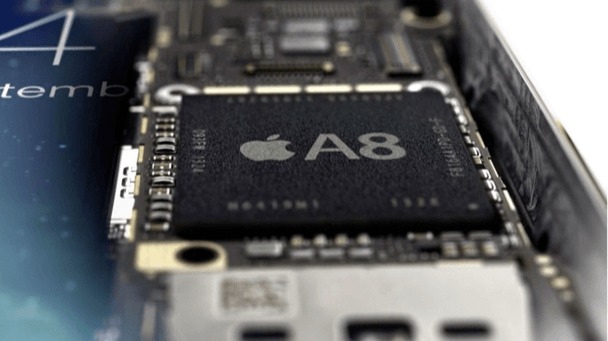 Apple is focusing on efficiency and battery life, rather than increasing their phones’ power, and we can really tell that, as none of their models gave signs of a power lack.

The new A8 CPU will use a 64-bit architecture, which is also a pretty noticeable upgrade, especially when we think that the last two iPhones used 1.3 GHz dual-core CPUs.

So, call them old-school for not going into quad-core, but we’re 100% sure that the iPhone 6 is going to be one fast device.

What do you guys think about this? Are you disappointed? Were you expecting a quad-core solution for Apple’s next smartphone?