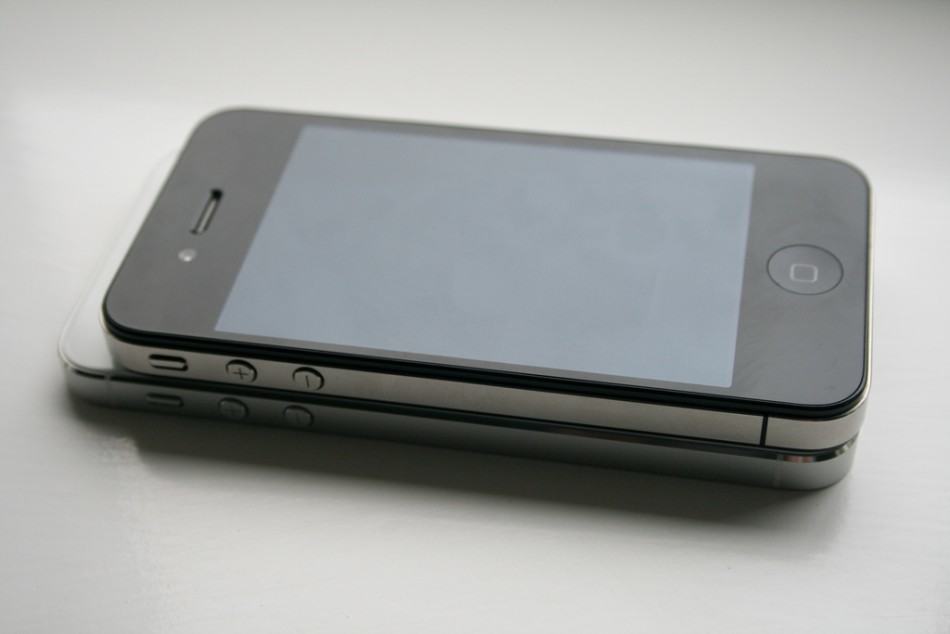 Furthermore, there are many jailbreak hackers that are challenging each other to discover iOS 7 Untethered Jailbreak vulnerabilities in iOS 7. Apple has already released the iOS 7 beta 2 to developers this morning to fix some common issues, and improvements to user-interface. The latest iOS 7 beta 2 jailbreak will not be released publicly. We have learned all this from non-other than our iH8Sn0w, who have been pretty active on Twitter this weekend.

@Derickconnor123 not gonna happen until a gold master gets released.

iH8Sn0w reveals that iOS 7 Jailbreak is not coming to his popular Sn0wbreeze tool for Windows till the launch of iOS 7 GM, and hints that iOS 7 Beta Jailbreak will be tested privately by jailbreak developers. In addition to this, we have noticed that iPhone Dev Team is also silent on iOS 7 Tethered Jailbreak, and not going to update their Redsn0w utility that allow users to perform tether jailbreak on A4 devices. iOS 7 Untethered Jailbreak is under heavy development by numerous developers, and Cydia is also appeared to be broken on iOS 7, as per Wincom noted on Twitter.