It is said that popular phone and text messaging application Viber has been hacked by Syrian Electronic Army in awake to reveal their shady plans of spying over the large number of users for Israel Government and Agencies. The application is itself open to the group of Syrian hackers and now they are revealing their plans of spying on high-end smartphone users who are using it to communicate around the world. In addition to the application hack, the group of hackers also managed to gain access on their support panel and replaced the root page with defaced page. 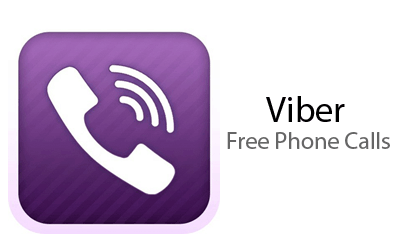 Syrian Electronic Army aka SEA or pro-Assad hacker group has not reveal their plans behind this wide hack. A report from The Hacker News confirmed attack on Viber services, and losing their controls over their servers. It is still unclear that if Syrian Hacker group is planning to use the stolen information for their personal use or this hack is only to reveal the Viber spying on its users with deep level of logging each and every UDID of iPhone devices and IP addresses of devices.

Viber has took down the support page which was replaced by the group of hackers with their official statement about this Viber hack. Here is an image of Viber support page showcasing SEA message to their clients and users:

The Israeli-based “Viber” is spying and tracking you

We weren’t able to hack all Viber systems, but most of it is designed for spying and tracking

Screenshot of a hacked system: [screenshot]

Viber is still working on the application and said one of their employee has been targeted with an email phishing attack which lead this viral hack on their application and all support servers. Viber is claiming that user’s data is still protected under their servers, and hackers only got access to support system.