Around two weeks ago, Apple has released iOS 7 beta 1 to developers for external testing of upcoming iOS 7 update for public. Since the first seed of iOS 7 we have not seen any reliable update coming out from Jailbreaking community, and everyone seems to be in bit confusion that whether Jailbreak developers are working on the upcoming iOS 7 Untethered Jailbreak or not. We have got several non-reliable updates from jailbreakers around the community on untethered iOS 7 Jailbreak status for latest devices. 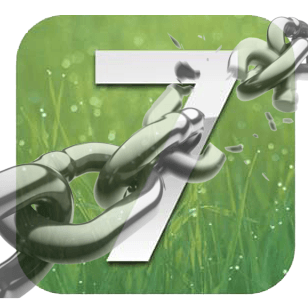 However, in addition to some old reports, we learned that Pod2g is disappointed by iOS 7 changes, and now claiming that he is making a transition from iOS to Android phones after iOS 7 public launch. The transition appears to be more reliable for such big iOS Jailbreak developer because Saurik the father of Cydia has already launched Cydia for Android devices. According to Cydia for Android, developers now can port their iOS tweaks from iOS to Android platform. 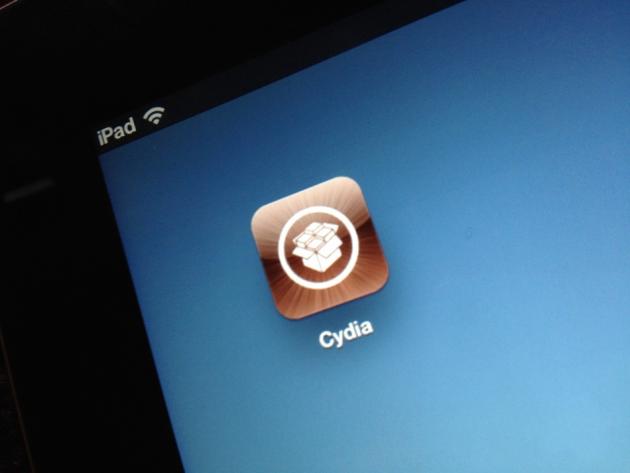 In the first week of iOS 7 beta 1 release, we came to know that Cydia is pretty broken on the upcoming iOS update, and iOS 7 Untethered Jailbreak team to first fix Cydia before the launch of iOS 7 Untethered Jailbreak in public. Pod2g himself is claiming that Apple’s iOS 7 big changes are not good for him, and the developers have left several things buggy in the beta version. One more thing we would like to mention here that it is just a beta version of iOS 7, and most accurately it is the very first public beta of iOS 7. So Apple seriously requires a lot of time for testing, and improving the iOS 7 till the final launch of iOS 7 for users.