If you are in touch with latest iOS 7 Jailbreak updates then you must be aware of the update from prominent iOS hacker that Evad3rs ended up with losing their iOS 7 Jailbreak exploit to someone. Stefan Esser (@i0n1c) has claimed on Twitter that Evad3rs ended up the latest iOS 7.1 Jailbreak development in someone other’s hand. The leak of the jailbreak exploit is not new in the iOS jailbreaking community, but still we have an update from pod2g – member of Evad3rs. 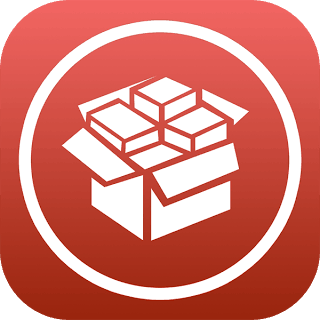 “I did contact Evad3rs team member Cyril Cattiaux, aka @Pod2g, to have the report verified. When I told him about the rumor of a stolen jailbreak roaming about social media, @pod2g was quick to laugh and say, “That’s complete bullsh–.”

As to the status of the team’s work, he added, “the jailbreak stuff is moving on, but slowly.” So, basically, no. There has been no jailbreak stolen from the Evad3rs and sold.”

The members of Evad3rs have confirmed that they still got iOS 7.1 Jailbreak, and in term of development they are moving slowly to match with release pipeline of Apple. Pod2g becomes the new spokesperson for Evad3rs with claiming that there is no leak of their exploit.

He also sounds confident about their upcoming jailbreak tool for iOS 7, and says that they will soon release a public version of their iOS 7 Jailbreak tool. The strange news is they cannot confirm the release date of the launch.