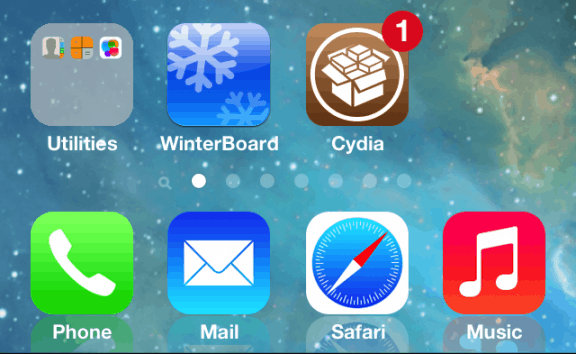 When iOS 7 jailbreak release in public, it will go availble for everyone in the market. Evad3rs is one of the most prominent groups of hackers that are working on iOS security. It consists of MuscleNerd, PlanetBeing, pod2g, pimskeks, and many other helpers that are still off-chart. PlanetBeing took everything in his hands this morning to announce an update about iOS 7 jailbreak development.

He said, he and his team have gotten all pieces in their hand. They are working hard to make iOS 7 jailbreak workable for everyone across the world. On the other side, the tethered iOS 7 jailbreak gets ready for public launch. In easy words, iOS 7 jailbreak is there for developers and as well as for those who are well aware of iOS coding and security measurements.

We're still working hard on the jailbreak. May have all the pieces at this point (but not certain yet).

Users with appropriate knowledge can still download open-source OpenSn0w tool on Linux to compile it. It allows users to jailbreak iOS 7 on A4 devices with a couple of other tweaks and combination of tools.

There are many people who are seeking for the public release date of iOS 7 jailbreak. However, all we can say is jailbreak hackers are not delaying the process. They are all just waiting for Apple to complete its minor updates development of iOS 7. The iOS 7 Jailbreak will go available to everyone later this year.