You are here: GeekSays Technology News » Jailbreak News » How To Perform iOS 7.0.6 Jailbreak with evasi0n7 v1.0.6

Just a day ago, Apple has released iOS 7.0.6 minor update for iPhone, iPad and iPod Touch users. Unlike other minor iOS 7 updates, the latest iOS 7.0.6 download update focused on fixing important SSL security issue on our iOS device. However, we have not received any word from evad3rs about the compatibility of iOS 7 Jailbreak with evasi0n7 at iOS 7.0.6 running devices.

We have able to pull a brief guide on how to jailbreak iOS 7.0.6 on iPhone, iPad and iPod Touch. In short, we have got a step-by-step guide that can upgrade evasi0n7 tool for iOS 7.0.6 Jailbreak and as well as how we have jailbroken our device.

The iOS 7.0.6 Jailbreak is officially not available by evad3rs, but you can still perform iOS 7.0.6 jailbreak on your devices by following this guide.

First of all you need couple of things on your machine, and iOS device.

Note: You can skip the manually editing phase by using our edited version of evasi0n7 v1.0.6 (unofficial).

Step 1: Backup and Update your device to latest iOS 7.0.6 update. 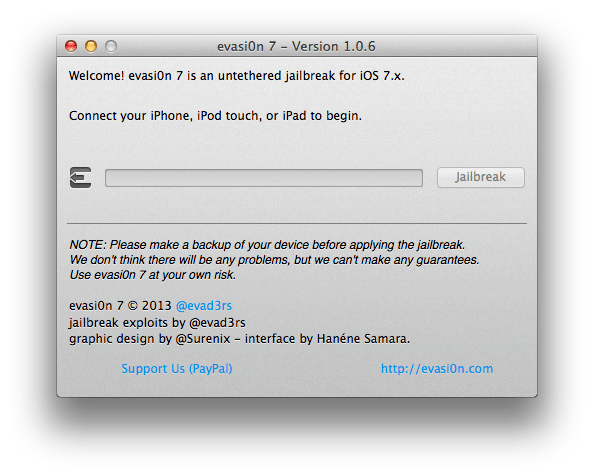 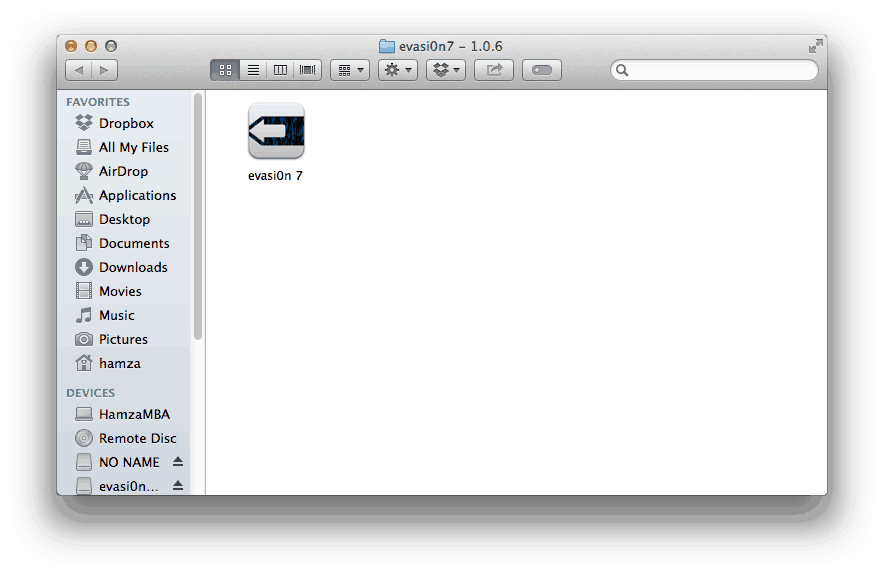 Step 3: Start the Hex editing program, and select evasi0n7 file > Contents > MacOS > Evasi0n7, as shown below in the screenshot. 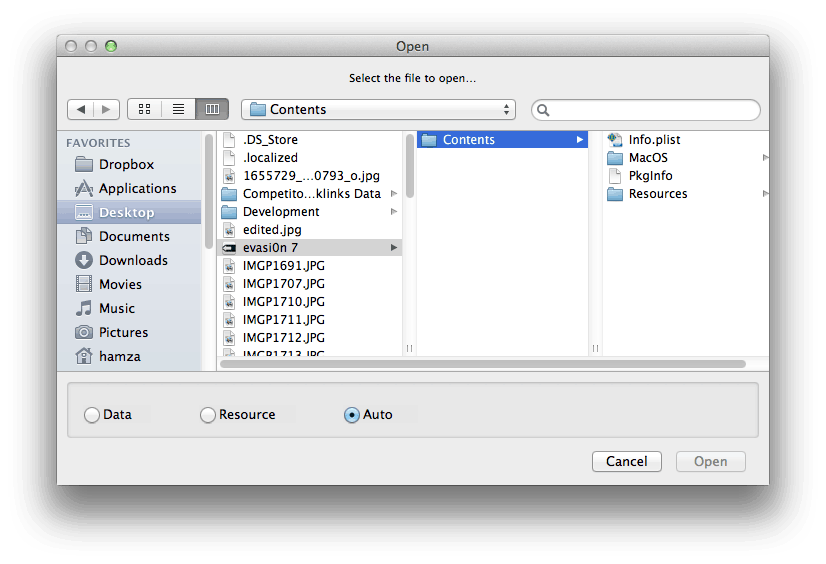 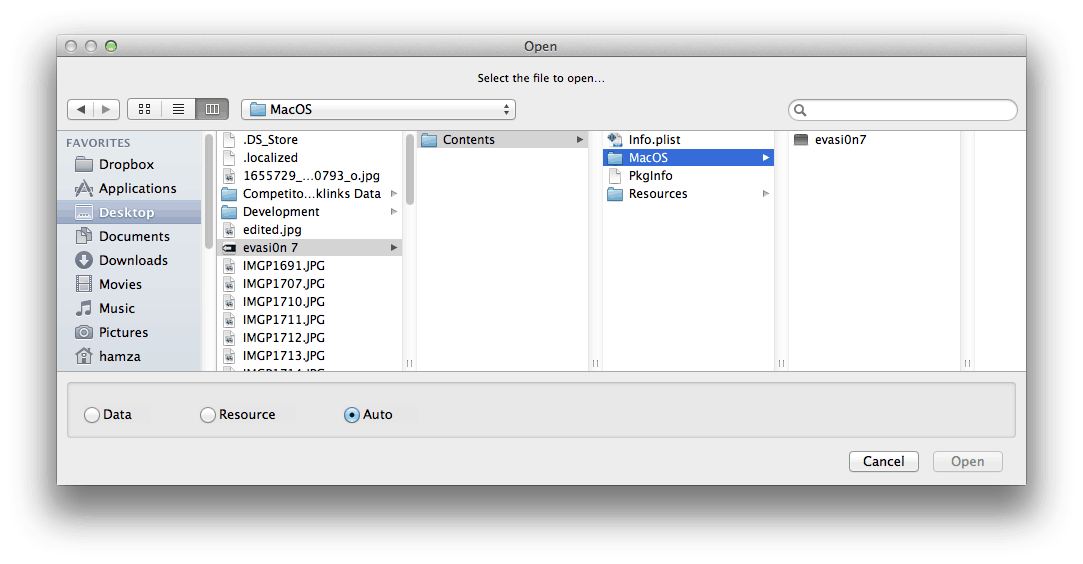 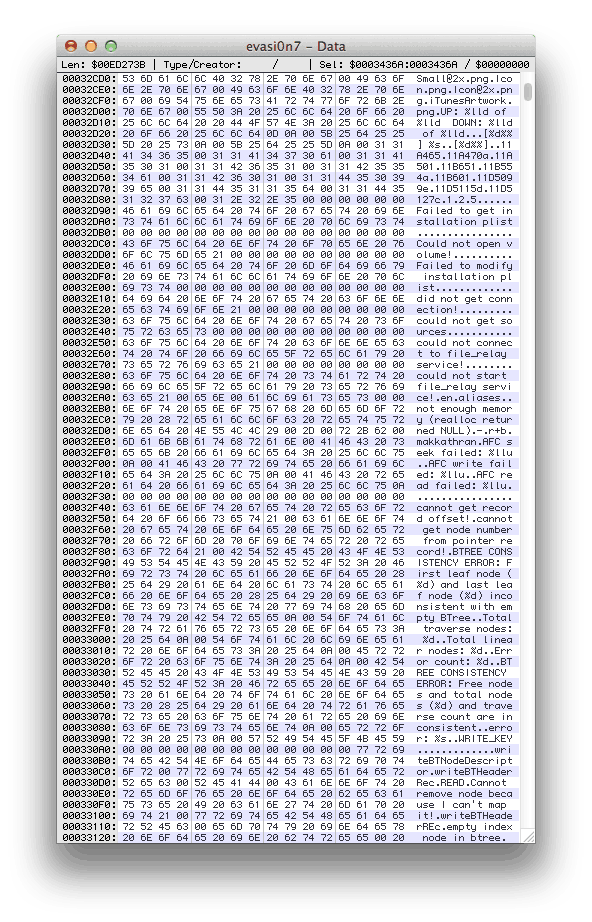 Step 5: Use OS X File button, and Save the edited file.

Step 6: Now connect your iOS 7.0.6 running iPhone or iPad, and evasi0n7 tool will start supporting it for iOS 7.0.6 jailbreak.