You are here: GeekSays Technology News » Smartwatch News » People are craving for the Tag Heuer Connected

After a few months of rumors and waiting, Tag Heuer Connected, the watchmaker’s first wearable, a result of a collaboration with Google and Intel, was finally released. Even though it’s far from being the cheapest smartwatch on the market, there’s seems to be a pretty high demand for it!

More smartwatches are needed for the upcoming holiday period

According to Phone Dog, the company says that there’s a need to increase the production of the Tag Heuer Connected from 1200 units to 2000 per week. Jean-Claude River, Tag Heuer CEO, claims that retailers and other sellers have requested over 100,000 units for the upcoming period, so the production increase should be made as soon as possible. 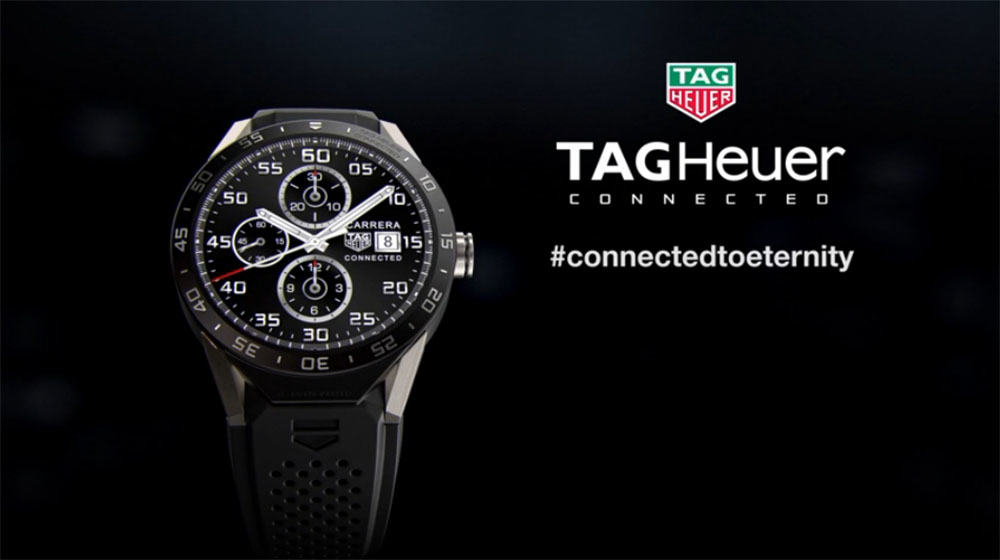 Besides this, the online sales of the smartwatch will be suspended until May or June 2016, so retail stores can have a big enough stock.

Even though at $1500, the Tag Heuer Connected is an expensive smartwatch, it’s still a great price compared to a regular Tag Heuer wristwatch. Also, anybody who buys the smartwatch can trade it in after two years and pay another $1500 to get an analog Tag Heuer Carrera watch, which again, is a very good deal.

After the success of the smartwatch, Jean-Claude River also revealed that they weren’t expecting this, so they’re planning to create an entire collection of devices, made with different materials and with different executions. And yes, more exclusive models could be released as well, with gold and diamonds. There’s no exact launch date for this new set of Tag Heuer watches, but it should happen somewhere between the end of 2016 and the end of 2017.

What are your thoughts on this? Would you pay $1500 for the Tag Heuer Connected or do you think this is too much for a smartwatch?