Today was a very busy day for the guys at OnePlus. In the morning, rumors about a purported OnePlus One Mini started spreading all over the internet and everybody though that the Chinese manufacturer is actually working at a shrunken version of one of the best smartphones we’ve seen this year.

For the moment, OnePlus didn’t came up with anything official regarding a mini version of their first smartphone, but they did manage to create even more buzz around them after posting an image on their Google+ account, teasing an announcement for December 17, which is…tomorrow! 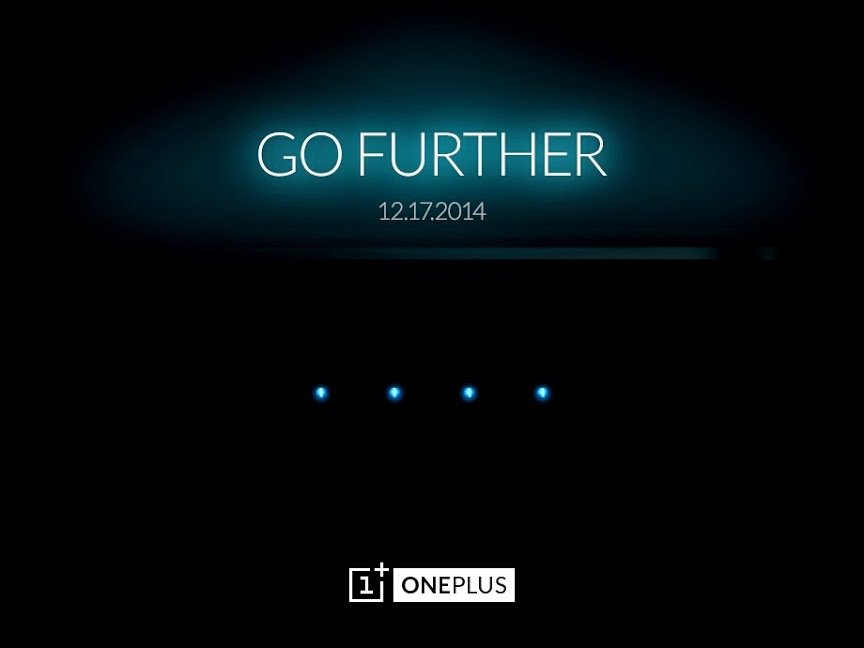 First of all, let’s make one thing clear: we’re not going to see a new smartphone. We’re not 100% sure, but 90%. As you can see, the teaser image doesn’t give many details except what seems to be four LED lights and the text “Need a reason to be excited for tomorrow? We’ve got 10,000”.

Ok, so after some analysis, these four LEDs might indicate that whatever the device OnePlus is planning to launch tomorrow is, it’s fully charged. Also, 10,000 could refer to 10,000 mAh. If we look at the tag they used, “Go Further”, it could mean that it’s very likely for them to introduce a huge external battery, in order to keep the OnePlus one alive for a longer period of time.

Of course, this is just an idea and they could have a totally different product ready, but hey, we’re allowed to take guesses, right?

Keep an eye on our blog, as we will be back with more information as soon as OnePlus’ event is consumed!