You are here: GeekSays Technology News » Android » The OnePlus 2 will be available without an invite!

It’s been more than a month since the OnePlus 2 was officially introduced and the feedback received by the device was mixed. A lot of users were disappointed by the lack of NFC and Quick Charge, but founder Carl Pei said that it turns out that a lot of users aren’t using these features, this being the main reason why the phone doesn’t have them.

Despite this, it managed to generate a lot of buzz and tech enthusiasts wanted to get their hands on one. Still, let’s not forget that the OnePlus 2, like the previous model, ca be bought only with an invite. And the thing is that these invites aren’t available everywhere. 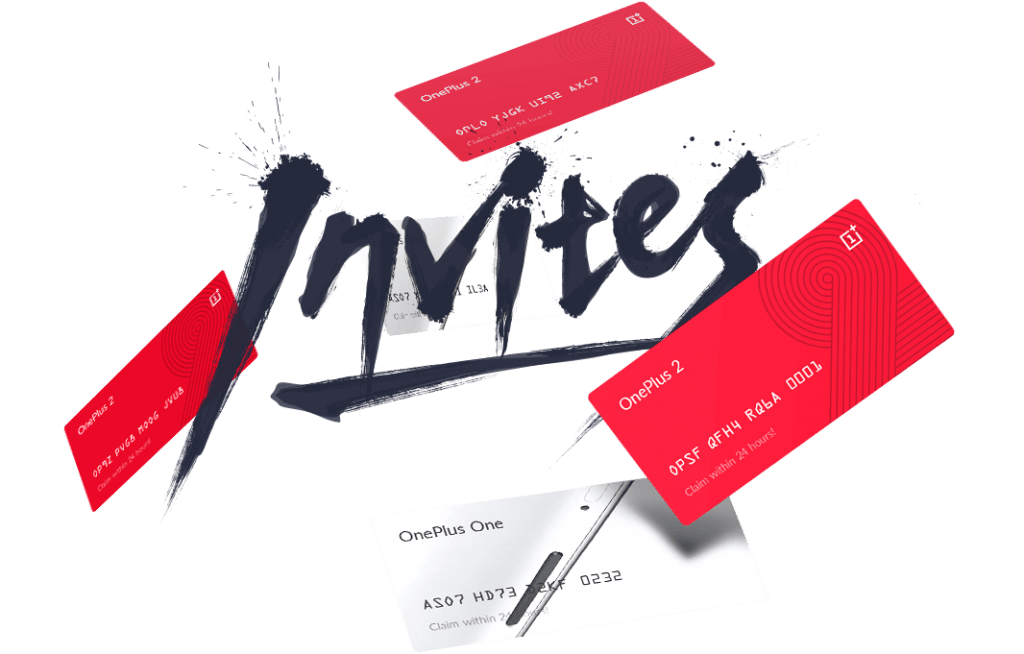 Apparently, the company is aware of this and Carl Pei apologized on the official OnePlus forum. “We know how it feels waiting and waiting for something you really want, while being given ETAs that go unfulfilled. We appreciate the trust and support that you have given to a relatively small and unknown company like OnePlus. We know that you are rooting for us, and want nothing more than to see us succeed. Therefore, it feels extra terrible to let you down this time around, again”, Mr. Pei said.

Even more, they discussed on how to make up for the delays with shipping and the conclusion one simple: an open sale will be held and everyone will be able to get a OnePlus 2, without an invite.

But don’t get too excited as the bad part is that the sale will be open just for an hour. There’s no doubt that this won’t be enough to meet the demand for the smartphone, but it’s still better than nothing.

The date when the sale will be help wasn’t announced yet, but OnePlus will be back with an announcement shortly. Most likely, it will be this month or in October.

Who’s looking forward to get their hands on a OnePlus 2?