You are here: GeekSays Technology News » Android » OnePlus 2, rumored to be powered by the Snapdragon 810

Everybody who wants to buy a new high-end phone but without spending too much money is looking forward to the upcoming OnePlus 2. After coming basically out of nowhere and releasing a surprisingly good phone, the Chinese manufacturer is ready to unveil the second generation. Still, we need to wait for a few weeks, unfortunately…

But until then, we’re keeping an eye on all the rumors regarding the handset. Considering how well last year’s model was received, the OnePlus 2 has a pretty tough mission, putting the manufacturer in HTC’s situation. You know, those guys who released the excellent One M8 in 2014 and their new model, One M9, wasn’t exactly what everybody was expecting. 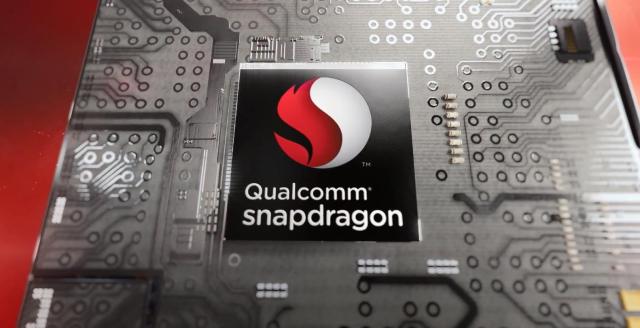 Back to the OnePlus 2, we’re already used with the company revealing the specs of the phone one at a time, as they did this last year too. According to ExtremeTech, they decided to start with the chipset now, which is going to be Qualcomm’s Snapdragon 810.

Wait, wasn’t the 810 the chipset of which other manufacturers were afraid, due to its heating problems? Apparently, OnePlus says that it’s ok and they aren’t dealing with extra degrees, as early prototypes of the Galaxy S6 and LG G4 did.

Everybody keep calm, they got this

The same source mentions that the engineers are currently working at a method of controlling the heat in the OnePlus 2, using a layer of thermal gel and a graphite cover. By this, the heat generated by the chip will dissipate evenly, keeping everything cool.

Besides this, the operating system, Oxygen OS, will be programmed in such way that it will be able to take advantage of the CPU cores efficiently.

The OnePlus 2 is rumored to be introduced at the same excellent price as the One, of just $299. If this turns out to be true, it will have a great advantage over the rest of this year’s flagships!