Almost one month ago from today, Apple has released the iPhone 6, but also announced the Apple Watch. Today, we get official confirmation that a new Apple event will take place on October 16th like earlier news reported. With this in mind, we are not 100% sure about what will be announced, but there are certain guesses and chances are that many of them are bound to be true. As Apple analysts have been hard at work for a couple of days, the reports which are in so far do seem quite good when looked at. However, we’ll let you be the judge of this. 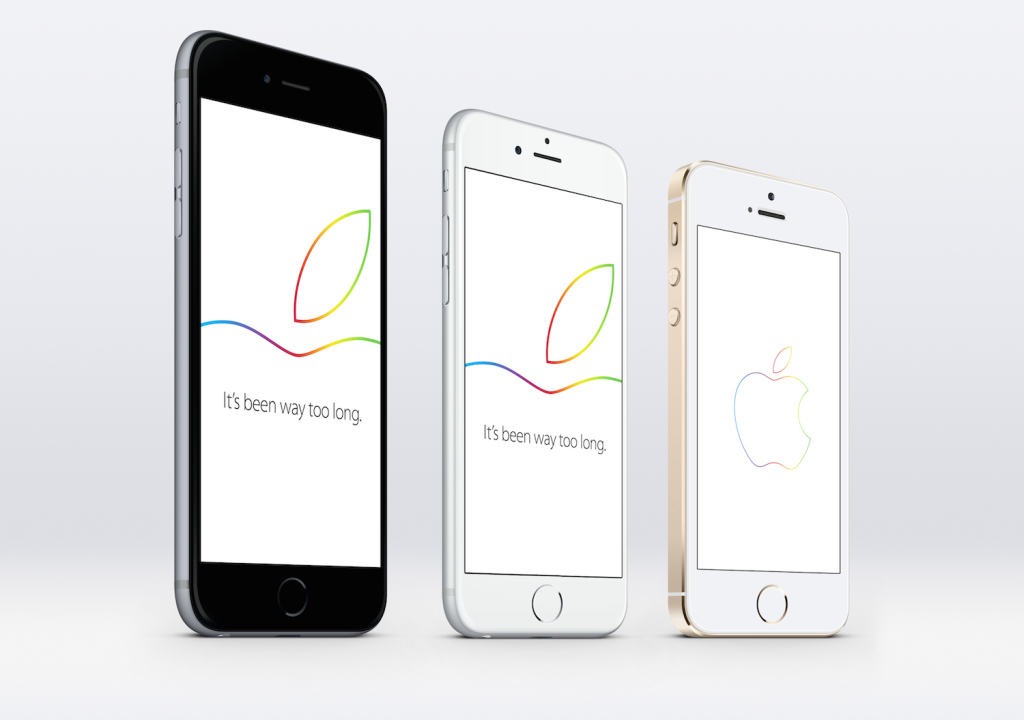 With this in mind, the invitations sent by Apple contained the phrase ‘It’s been way too long’, which practically gives off a couple of hints. While we’re almost certain that the iPad Air 2 will be released it just seems like the slogan for this Apple event refers to an update for an older product. Apple analysts have still not been able to decode the meaning, but I am thinking about a couple of updates to the Mac line and perhaps and update to the Apple TV, which would make sense as these products don’t really get updates everyway like it is the case with the iPhone and iPad.

When it comes down to how important the updates will be, don’t expect to see anything too mind-blowing, but be ready for the usual Apple refresh that will bring in better , faster and easier to use versions of their most popular products. The mystery behind this Apple event actually makes me think that another exciting announcement will be coming up, and that is a specification of the date that the Apple Watch will go on sale in places from all around the world, as regardless of the fact that it may represent one of the best products in this industry, not many have heard about it yet. After all, what better way to announce the availability of such a product rather than an actual Apple event?

With all of these factors in mind, what do you think that we’ll get to see on the October 16th  Apple event which is less than 10 days away? Have you heard about the iPad rumour roundup? If yes, are the improvements enough to encourage you to upgrade your current model or buy an iPad for the first time? Why or why not?