2014 was a great year for tablets and one of the best devices we got our hands on was the NVIDIA Shield Tablet. Designed for gamers and not only, this tablet packs an impressive processing power, but since it’s tech we’re talking about here, we weren’t surprised when the first rumors about its successor appeared.

For the moment, we don’t know the name of NVIDIA’s new tablet, but we expect to find out more details in mid-March or even earlier. A MWC 2015 launch is not excluded, to be more specific. 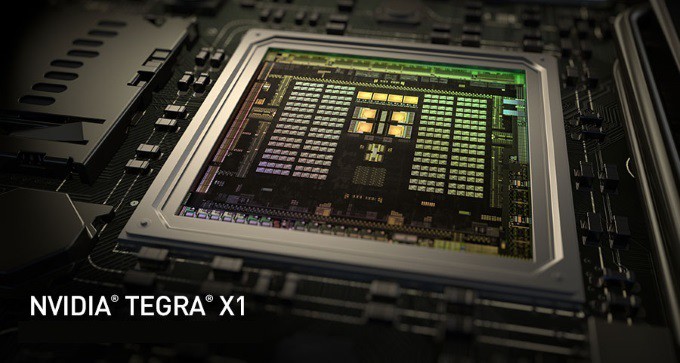 GSM Arena states that one of the biggest attraction points of the upgraded NVIDIA Shield Tablet will be the new Tegra X1 chipset, with a 256-core Maxwell GPU. It has eight 64-bit CPU cores – four Cortex-A57 ones and four Cortex-A53 – so yes, it’s going to be what we like to call a beast.

The 2014 version was a real beast in terms of graphic processing, thanks to the Tegra K1 chipset, but it looks like the X1 will be the first mobile processor in the world capable of 1 teraflop floating point performance, according to the same source.

Top specs in a compact body

The display will most likely measure 8 inches, while the LTE connectivity will also be present, just like on the current NVIDIA Shield Tablet. Also, the operating system should be Android 5.0 Lollipop, but with a custom user interface.

During their CES 2015 event, from January, NVIDIA announced that their new devices, powered by the X1 chipset, will start hitting the market in the first half of this year, so we could see more than a tablet this time.

For the moment, this is everything we know about the upcoming upgraded-NVIDIA Shield Tablet, but keep an eye on our blog, as we will definitely be back with more information on this topic. After all, who doesn’t want to find out more about such an amazing device?