You are here: GeekSays Technology News » General » Nokia is planning a comeback on the smartphone market

Even though the brand is no longer on the market, a lot of tech fans out there are craving for a Nokia phone. After all, the Finnish manufacturer was back in the days one of the top brands, basically dominating it, when it came to sales.

Still, after the rise of the iPhone and the Microsoft deal, they slowly disappeared. The Lumia brand now belongs to Microsoft and it’s not doing pretty well, a lot of rumors pointing to the software giant’s plans of ‘killing it’.

The rebirth of a legend

But according to USA Today, Nokia is hinting at an eventual comeback on the market, apparently scheduled for late 2016. And this makes sense, as according to their agreement with Microsoft, they aren’t allowed to make phones using the ‘Nokia’ brand until Q4 2014. 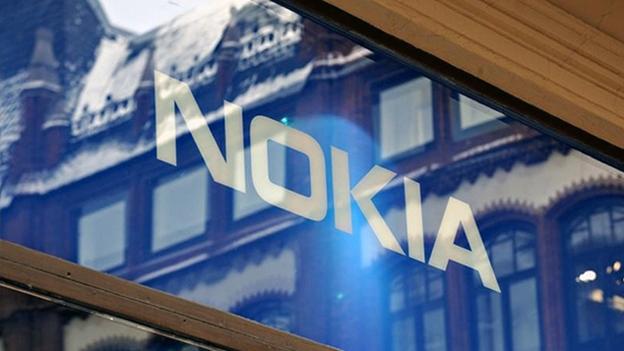 As you probably now, the latest Nokia handsets and the N1 tablet were manufactured by Foxconn.

The same source mentions that Robert Morlino, the Finnish company’s spokesman, confirmed their plans of returning. Still, Nokia is currently focusing on mobile networking, mapping and other technologies, so the process of re-entering the mobile market would require a different approach.

To be more specific, Mr. Morlino wants to say that they want to identify a potential partner that can be responsible with manufacturing the phone, alongside sales, marketing and customer support.

China could be the solution

If you ask us, there are a lot of potential partners that can help Nokia get back where they belong. And yes, we’re thinking at Chinese brands, which have proven numerous times that they have all the resources required for making an excellent device.

Also, if their upcoming phones will be running Android, we have all the reasons to believe that a lot of people will be interested in buying them.

Any thoughts on this?