You are here: GeekSays Technology News » General » Nokia denies rumors about a return in 2016!

This week, all Nokia fans in the world were really excited after hearing that their favorite manufacturer is planning a return to the smartphone market for 2016. Even more, there were a couple of sources citing Mike Wang, the president of Nokia China, who was confirming that the upcoming devices will be manufactured at the Sichuan factory, where the R&D center will also be moved.

It was too good to be true

Still, everything turned out to be based just on false information, as, according to Venture Beat, the Finnish manufacturer issued a statement which basically denied all the rumors. 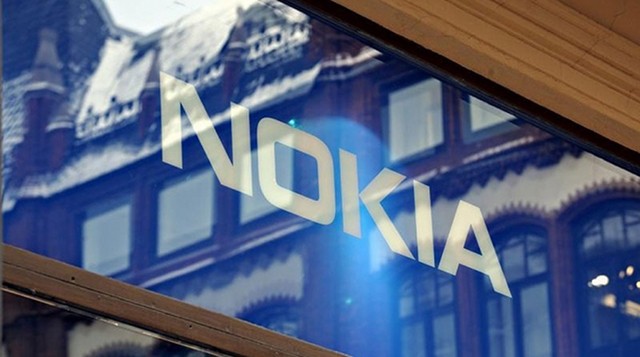 Apparently, all the reports were false and “include comments incorrectly attributed to a Nokia Networks executive”, the statement said. Also, they reiterated that they currently have no plans to manufacture or sell consumer handsets.

On the other side, this doesn’t mean that there are zero chances of seeing a Nokia handset next year. Remember the N1 tablet? It was totally designed by Nokia, but manufacturer and commercialized by Foxconn. And as far as we can recall, it was pretty well received by the market.

Still, there is a chance!

Considering this, we don’t exclude the possibility of Nokia licencing designs to third party manufacturer, which will take care of bringing us new devices with the Finnish brand’s logo on them.

And if you ask us, this has all the chances to happen, as in the above mentioned statement, there’s nothing about licensing the brand, so that others can make and sell Nokia phones.

Also, it says that they currently have no plans, so we never know when they will take us by surprise and release a whole new revolutionary smartphone, making them once again one of the most important players on the market.