UPDATE: According to Nokia Power User, this is indeed a photoshopped image, made by a Nokia fan. Keep an eye on our blog, as we will be back on this topic.

There were a lot of rumors about Finnish manufacturer Nokia’s so-called return on the smartphone market, with an Android-powered smartphone. Now, fans all over the world, who were craving for such device, have all the reasons to be happy, as the first images with a device known as Nokia C1 made the rounds online!

The future looks good for Nokia! And stylish!

Design-wise, it looks like an incredibly thin phone, with slim bezels and a back made of what seems to be aluminum. If you ask us, it looks more like a shrunken version of the Nokia N1 tablet, so we had some doubts regarding this image. After all, there are a lot of fans out there who like to imagine concepts. 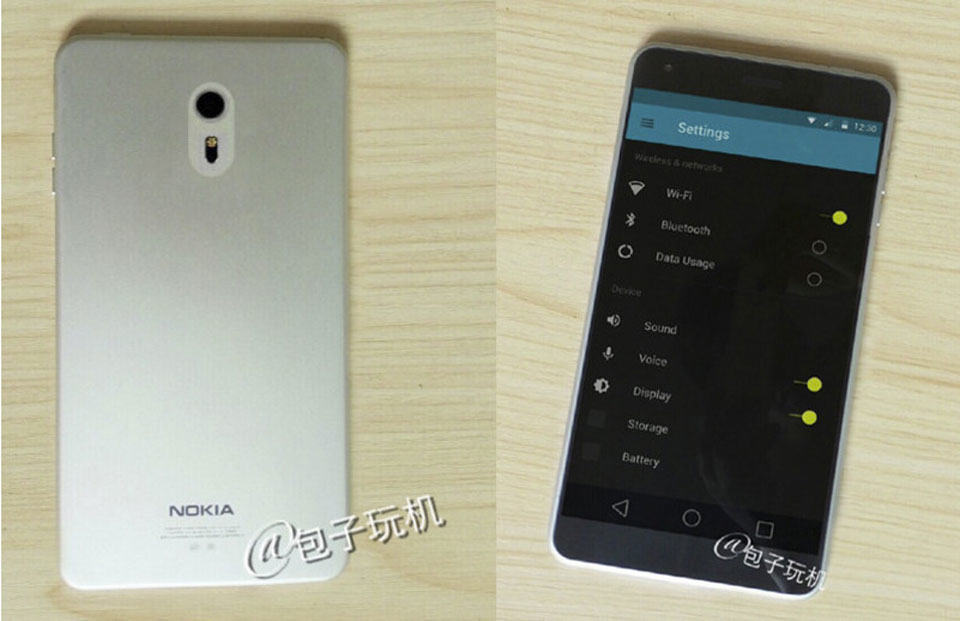 Still, presuming that this could be the real deal, the Nokia C1 looks very good and the design could be one of the main selling points. As for the specs, the phone is rumored to be powered by an Intel Atom processor, alongside 2 GB of RAM, while the internal storage capacity is still unknown.

We’re also very curious about the battery capacity, as the Nokia C1 might want to continue the legacy of phones able to last at least one full day of intensive use, if not even more, like in the good ol’ days.

Finally, the image also confirms that the phone will run Android 6.0 Marshmallow, but we don’t know if it’s going to be close to stock or customized with a Nokia-made UI.

The Nokia C1 could make its debut somewhere in 2016, but we recommend taking this with a pinch of salt, at least until we find out if this is a real phone or just the result of a fan’s imagination.