Even though it’s available on the market for a short time, LG’s G Watch already had a couple of problems. Many users reported that the charging connectors on the bottom of the device seem to be corroding, ending up with creating discomfort, allergies or even with a non-working watch.

And because LG cares about their customers, they figured out this issue and released the first LG G Watch update. Ok, but this is a bit weird. How can an update fix this problem? Apparently, it will disable the current while the smartwatch is not charging, according to an owner who had a discussion with a support representative. 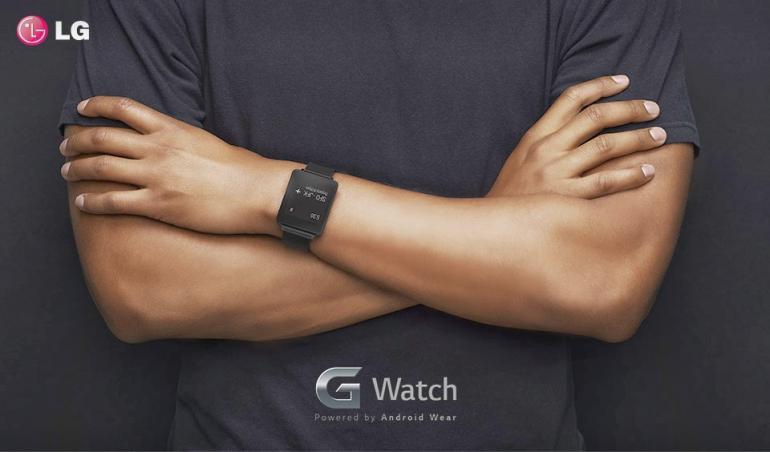 The LG G Watch update will basically stop the process that causes corrosion while the metallic connectors take contact with the skin.

We must say that we’re impressed by how fast they came with a solution, but since this is a relatively new market, they’re also trying to tell potential customers that their support for such devices is the best. Anyway, kudos to LG!

Anyone around here who encountered this problem? If so, keep an eye on your smartwatch, as the LG G Watch update should be released in the next couple of days.