In a series of some recent updates from iOS Jailbreaking community, we learned that some hackers has gained an exclusive access to iOS 7 on their devices, but didn’t shared the actual honey with public. While iOS 7 Jailbreak development is going under heavy privacy, we learned and reported that iOS 7 Beta Jailbreak is already out there for high-profile iOS Jailbreak hackers, and soon we will see iOS 7 Untethered Jailbreak exploit available for everyone in the market but not before the actual launch of iOS 7 or at least iOS 7 GM to developers. 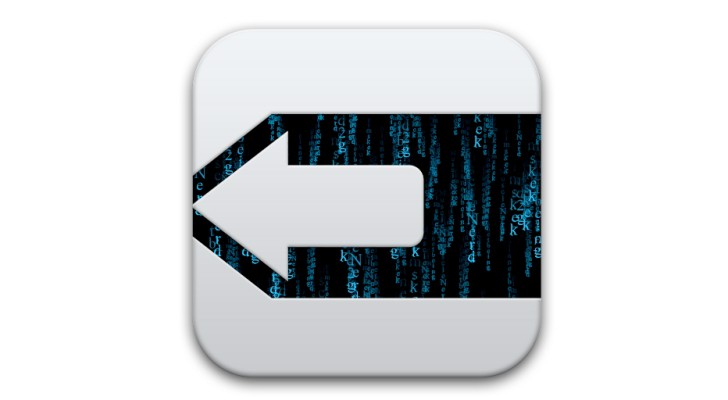 On the other hand, there was lot of noise about another prominent iOS Jailbreak hacker, @P0sixNinja who revealed that he has also gained some exclusive access to iOS 7 root system, and on files that allows him to bring the proper iOS 7 Untethered Jailbreak. Furthermore, he announced that he is working on something bigger that can revolutionize the iOS Jailbreaking community. He hinted at the launch of “OpenJailbreak” his latest interest – an open iOS Jailbreak exploit repository that works on bootrom exploits and takes contribution from all over the world. Everyone quickly start assuming that Joshua Hill aka P0sixNinja is bring a full bootrom exploit for A5+ devices that allows him to jailbreak iOS 7, and something that is actually a bigger thing in jailbreaking scene.

However, it seems that Evad3r’s are not agreed with his claims of gaining bootrom exploit for latest devices. The main member behind the iPhone DevTeam, and developer of Redsn0w has claimed that there is no A5+ devices bootrom exploit available in the market, and it is almost impossible for everyone to come out with something like that. We have no clues that he is pointing to Joshua Hill discovery, or just sharing his information with his followers on Twitter.

Day after day, we are getting more excited to learn more about iOS 7 Untethered Jailbreak, and behind the scene development of iOS 7 Jailbreak.