You are here: GeekSays Technology News » Apple » iPhone News » No AMOLED iPhone until 2019, at least

While most top Android-based handsets handsets are relying on AMOLED displays, Apple still sticks to its trustworthy Retina LCD panels, but this doesn’t mean that people are not wondering if they will ever see an AMOLED iPhone being released.

The deal with LCD panels suppliers are still up and running

If you’re one of them, don’t lose your hope, as it might happen, but not in the near future. According to Apple Insider, citing analyst Ming-Chi Kuo, of KGI Securities, Apple won’t release an AMOLED iPhone until 2019. 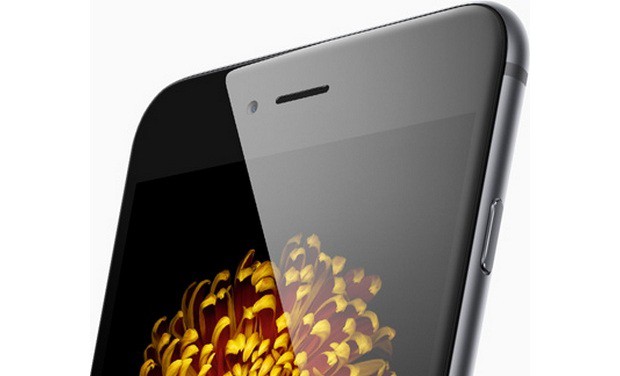 This comes in contradiction with the latest rumors, pointing to a change for 2016, as Apple was expected to switch to AMOLED panels and use them for their upcoming iPhone 7. Still, Ming-Chi Kuo claims that the Cupertino-based manufacturer’s suppliers keep investing in advanced LCD technologies, so they will most likely continue their collaboration with Apple for a few more years.

To be more specific, Foxconn will soon working at the sixth-gen LTPS TFT-LCD display, in Zhengzhou, China, as they have already signed a deal with the government of the Henan Province, where they’re planning to build new production lines.

The plant will start producing the new displays in 2018, so we won’t definitely see no AMOLED iPhone until then. Most likely, Apple will continue the collaboration with them, except something special will happen, forcing Apple to switch to AMOLED.

Even more, according to the above-mentioned source, Japanese company Minebea, Apple’s backlight unit supplier, told investors that they don’t foresee the risk of TFT-LCD share loss to AMOLED, considering that the market will continue asking for LCD panels, at least for three more years.

The main advantage of an AMOLED iPhone would be the brighter colors and less power consumption, facts about which Apple is aware, since they have already used this technology in their smartwatch.