The news that Nintendo is thinking about making its titles available to smartphone users is not new at all. The company has been contemplating a move into the smartphone gaming market for a while now. In fact, there have been a lot of leaks and rumours surrounding the move.

Recently, however, the company has been more serious about the move. It is partnering with mobile gaming expert DeNA and will soon release Nintendo’s own signature titles to smartphone users. Satoru Iwata, the President of Nintendo, even confirmed the company’s serious attempt to penetrate the market. 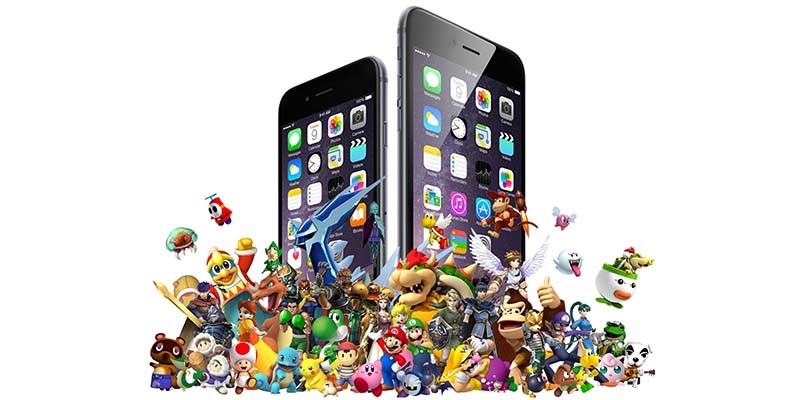 Iwata said that the first game in Nintendo’s new smartphone games line-up will be released by the end of this year. The company is planning to release a total of 5 games before the end of 2017, so the timeline makes sense. A game from Nintendo, especially one that is released soon, will certainly excite a lot of fans and gamers.

“You may think it is a small number, but when we aim to make each title a hit, and because we want to thoroughly operate every one of them for a significant amount of time after their releases, this is not a small number at all and should demonstrate our serious commitment to the smart device business,” said Iwata.

Nintendo is indeed famous for its attention to details. It is not surprising to see a lot of its classic title being so successful simply because everything about the user experience provided by these games is spotless. We can expect the company to be upholding the same set of standards when converting and creating games for smartphones.

Nintendo also confirmed that the games, although they are already established in Nintendo’s own gaming platforms, will not be ported. Instead, the company will tailor the whole user experience for the smaller, more interactive nature of smartphones.

Even the thought of playing Legend of Zelda on an iPhone or an iPad is exciting enough. Other titles that may – and perhaps will – come to smartphones are Pokemon and Animal Crossing. These titles will surely work great in smartphones, especially if Nintendo can tailor the whole user experience for the touch-based interface.

Aside from its efforts to enter the smartphone gaming market, Nintendo has also started working together with various companies to increase exposure. A recent deal with Universal Studio means a lot of popular Nintendo characters will soon appear in the theme park’s latest expansion.

Based on everything that has been outlined so far, what do you think about the idea of Nintendo releasing iPad and iPhone games? Is this the result of an interesting partnership between Nintendo and Apple? Let us know your thoughts in the comment section below.