You are here: GeekSays Technology News » Android » Is Nextbit Robin one of the biggest surprises of the year?

Even though there are tons of Android phones on the market, but this doesn’t matter that we don’t get excited when a new phone, coming from an unknown manufacturer, hits the market, delivering incredible specs for a pocket-friendly price.

One of these phones is the Nextbit Robin, the first project of a San Francisco startup, which made its debut today, on the crowdfunding platform Kickstarter. Its main selling point is the fact that besides the 32 GB of onboard storage, you will also have more than 100 GB of space, using cloud services. 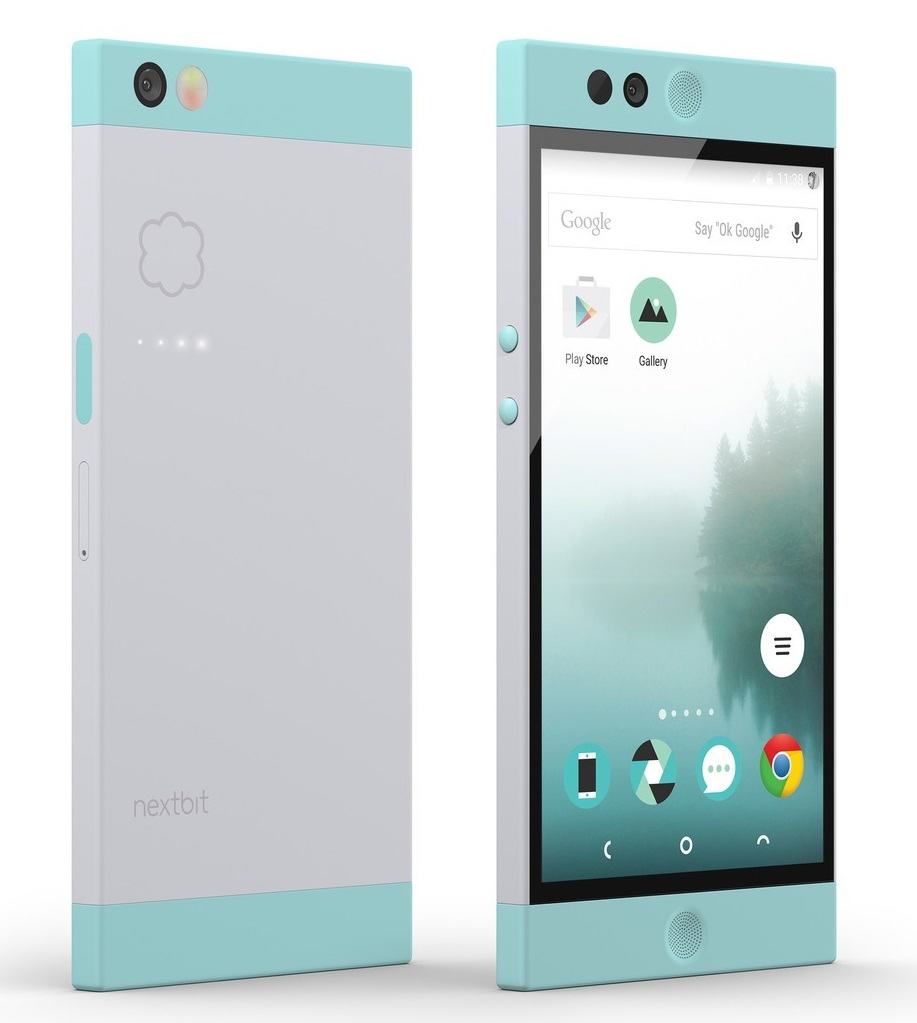 Also, a pretty cool feature of the Nextbit Robin is that it’s able to detect when you have a just a few space left on your phone and move old photos and unused apps in the cloud, according to Mashable.

But they’re not actually deleted, as you will still have low-res versions of the photos and apps are still displayed, using grey icons. You can re-download them anytime, as the login details are stored in the phone’s cache.

Look at those specs!

Otherwise, the Nextbit Robin has a pretty powerful spec sheet. Under the hood, it features a Qualcomm Snapdragon 808 hexa-core processor, alongside 3 GB of RAM. It’s also equipped with a fingerprint sensor, NFC and USB Type-C connectivity. As for the display, it measures 5.2 inches and it has a full HD resolution of 1920 x 1080 pixels. Finally, the camera has a 13 MP sensor.

What we also like very much is that it runs Android with a relatively stock look, the only customized parts being the icons.

The Nextbit Robin will be available for $399 when it will be ready to hit the market, but early backers will get it for $299 (1000 devices), while the Kickstarter price will stop at $349.

What do you think? Are we looking at a really nice surprise, maybe even bigger than OnePlus?