There have been numerous rumours concerning the possible release of the iPhone 6C in early 2016. According to recent reports, published by a few publications, it seems like the iPhone 6C will run the well-known A9 chip, which also powers the current 6th generation iPhones.

Together with this, another interesting rumour suggesting that the device will include 2GB of RAM has been released. This is quite surprising considering the fact that the C version of the iPhones was designed to be a cheaper alternative to the current generation. 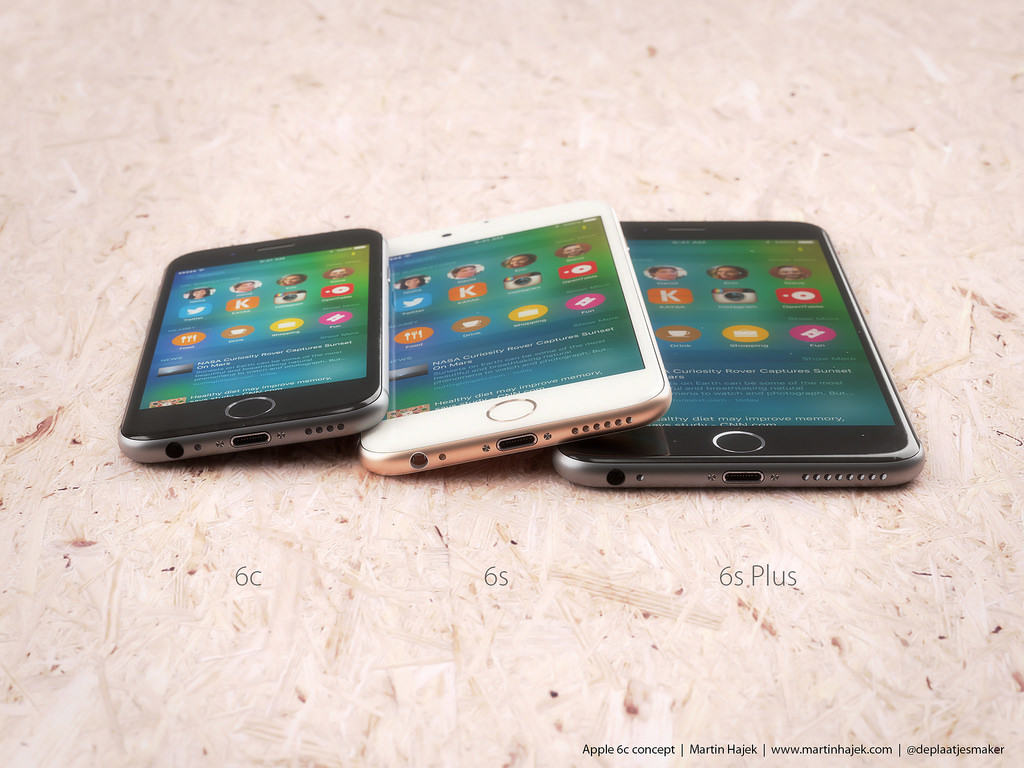 The publication which initially posted these rumours also cited a couple of sources over at Foxconn, which is Apple’s main manufacturing partner. In the report, it is mentioned that the device will likely enter mass production in January, in order to be released sometime during the first months of 2016.

In addition to the better processor and more RAM, the iPhone 6C will also likely include a larger battery when compared to the iPhone 5S- a 1,642mAh battery. Other than this, the device is also likely to come along with an eight-megapixel camera and have an improved sensor alongside with the Touch ID functionality meant for fingerprint authentication.

Based on everything that has been outlined so far, what do you personally think about these rumours? Is there any truth to them? Let us know your thoughts in the comment section below.

If you liked this article, make sure to continue following GeekSays for the latest news from the tech world.