According to some sources, the Taiwanese manufacturer HTC is working on a top notch device, running Windows Phone 8.1. Currently known as HTC One W8, the phone could be a simple HTC One M8, the only difference being the operating system, which won’t be Android anymore.

So, the HTC One M8 would also sport the two BoomSound front-facing speakers, the Duo Camera and Voice Over LTE support, a feature that comes with the latest Windows Phone 8.1 Update 1. Any more details, like the CPU or the RAM, weren’t leaked, but it’s very possible to be the same as the ones on the One M8. 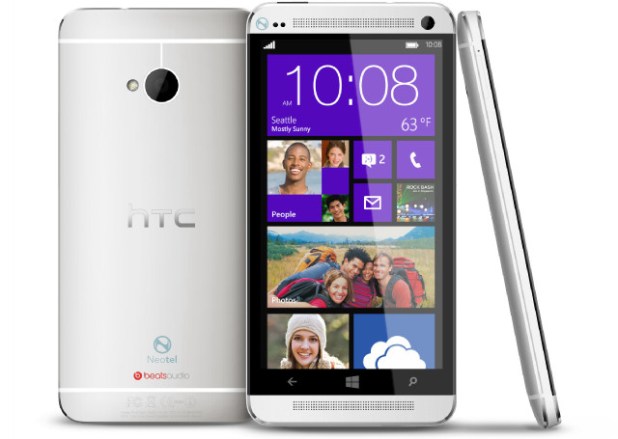 The same sources claim that the One W8 will be launched during the third quarter of 2014, exclusively for the U.S. carrier Verizon, while details about its availability for other networks aren’t known.

HTC’s One M8 is by far one of the most amazing phones released this year and the Sense 6.0 interface bends perfectly with the Android 4.4.2 KitKat operating system. Still, we don’t see how the custom UI could be integrated in WP 8.1, meaning that a lot of its features could be missing.

What are your thoughts on this? Could this phone be a hit or a big mistake from HTC? We’re really curious to see how this change would be received by HTC fans.