A recent report refers to the actual availability of the iPad Pro and what Apple plans to do with the idea, as the actual product wasn’t even mentioned at the Apple event which took place a couple of weeks ago. However, based on recent news, we do get to know that Apple is still working on the device and the reason for it not being released at the event may have been that it was not finished yet, as Apple increased production for the iPhone 6 Plus. 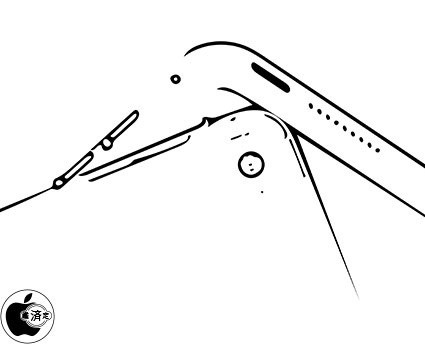 Well, this is not the end of the world, because we will eventually get to see the iPad Pro in the case that Apple is really planning on releasing it. With this factor in mind, rumours are stating that the device will feature a 12.2 inch display, powerful stereo speakers, and microphones both on the lower and top edges along with a great thinness that will be difficult to overcome by other companies on the market- 7 mm to be more exact, which is THIN!

Leaving aside these facts, the iPad Pro will run iOS 8 and will probably come along with a powerful version of the A8X chip, or perhaps even the A9, as a powerful tablet computer requires powerful specs as well. When it comes down to the device’s camera, it’ll feature a stronger camera when compared to the one present on previous versions and more features overall, all aiming at actually transforming the iPad Pro into what a true tablet computer should be.

To be honest, I am actually worried about the amount of sales that it’ll get, but if marketed right, the iPad Pro may actually turn out to be a big success from many points of view.

What do you think about the rumours so far? Do you agree that the iPad Pro will be launched in around 2-3 months? Would you consider purchasing one? Let us know in the comment section below?