You are here: GeekSays Technology News » Apple » iPad News » New reports on the iPad Air Plus. A9 chip?

We’ve covered the iPad Air Plus in the past, but it seems like more and more reports hinting towards the rumoured device are coming in. Now, we also have a plausible release date together with some hints about the specs that the device will offer. 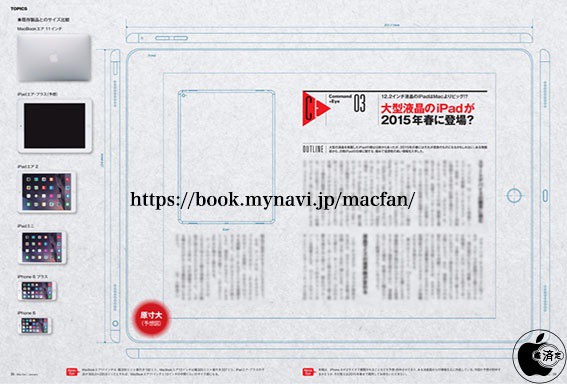 With this factor in mind, it seems like the iPad Air Plus will not include the A8X processor as previously stated, but rather a brand new processor, the A9. This comes as a surprise in a way or another, as most of us are used to seeing Apple put their best tech on the iPhone, but the iPad needs a little bit of love as well, right? As in for the dimensions, chances are that it will have a powerful screen of 12.2 inch, meant to make using it a better experience for Apple fans from all around the world.

Based on what we know about the iPad Air Plus, what do you personally think about it? Let us know in the comment section below!