You are here: GeekSays Technology News » Google » New Plan of Google for Insurance

Very soon Google will introduce the auto insurance shopping site Google Compare which is already running in US for almost two years.

Google has become a partner of CompareNow.com which is auto insurance comparer site and was introduced in US just one year ago. Google is now able to sell auto insurance in half of the US as it holds the license to do the sell. Admiral group is the owner of CompareNow.com and they have one more site named confused.com that runs in Britain. Also Google is planning to start the business in California market by obtaining a San Francisco insurance agency according to an analyst Ellen Carney. 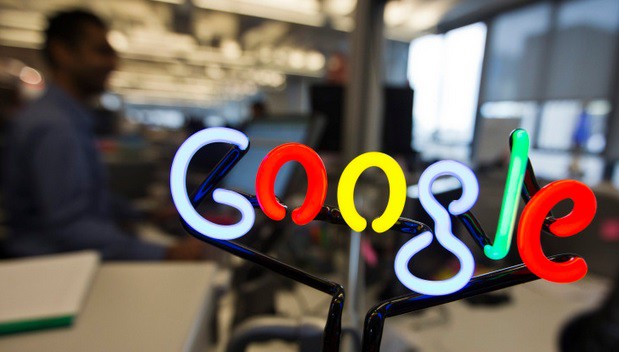 When a user log into the site, they are asked to enter the license and other required details and then they receive the different insurance rates from various insurance agencies. The site charges a payment from the company when the insurance is bought from them. Also the shopping site should be licensed to sell the insurance on behalf of the insurance company.

Google’s recent partner CompareNow provides around 30 insurers to Google on CompareNow’s network and these insurers are from California, Texas and big insurance market. When Google compares the rates of Insurance in the US that traffic is sent to CompareNow.com and the profit is shared between them.

Mr. Ellen Carney also said that Google had decided to launch the site Google Compare in California last month, but now the launching is expected to be in the first quarter of 2015. The insurers that includes in Google list are Mercury, MetLife, Dairyland etc.

Google has recently acquired CoverHound in order to make the business wider and faster in US. It will help them to do the business as an independent insurance agency and will allow the national full service. The headquarter of CoverHound is situated in California which is next to Google’s Mountain View campus. This acquisition might be a reason for the delay in launch.