You are here: GeekSays Technology News » Apple » iPad News » New pictures of the iPad Air 2 give out new rumours

With less than 4-5 days left until the official launch of the iPad Air 2, more and more photos of the rumoured device have hit the web. What’s great about the photos is the fact that they give out some hints referring to the possible specs that the upcoming device will offer.

With this in mind, the first photo showcases the iPad Air 2’s logic board where we can see something very interesting. After someone tweaked the colours and magnified the photo, it seems like we have ‘A8X’ written on the main chip, which is actually great news. As you may already know, both the iPhone 6 and the iPhone 6 Plus have A8 processors, so this pretty much means that the iPad Air 2 will get access to a better one, thus offering it greater specs when compared to Apple’s top of the line mobile devices which is perhaps to improve the iPad sales that have been constantly declining in the last couple of months. This also gives us some hint referring to the fact that the new iPad may also get a better battery, as we are well aware of the fact that it may feature a better display, so by doing the math, a stronger chip together with a better screen results in a better battery. 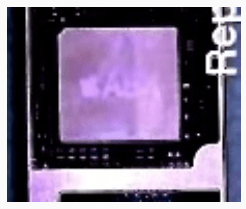 The other pictures provided showcase a couple of more iPad Air 2 parts including the screen that looks somewhat thinner than the last model, while it also seems like there is some room left out for the Touch ID function that was reported earlier this week. 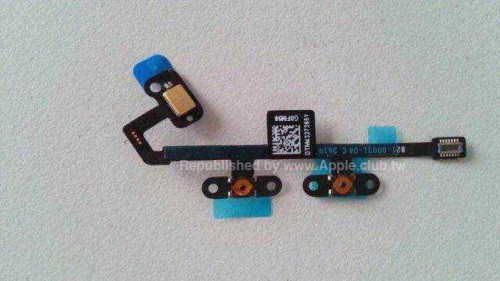 Other than this, another interesting difference is the fact that it seems like the new device will no longer feature a mute/screen rotation button, which is presumably a choice that Apple made to reduce the thickness of the device.

Leaving these rumours aside, there are also a few more worth reminding, especially due to the fact that they may play an important role in increasing iPad sales. It is also very likely for us to see 2 GBs of RAM in total together with a possible new gold colour for the upcoming iPad Air 2, which can be considered great news. 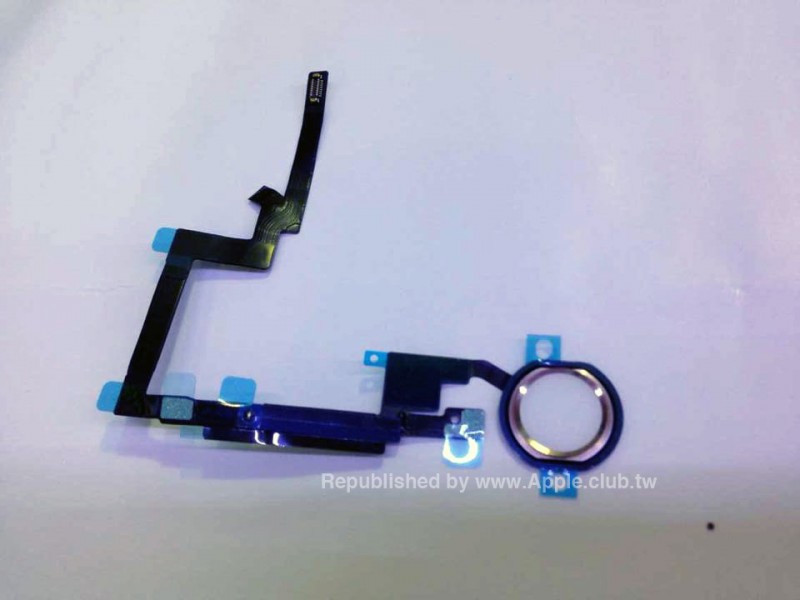 With all of these aspects in mind, the proof offered by the pictures does look authentic from what we can say so far. Anyway, do you think that this particular model is worth buying or upgrading to? Why or why not?