Apple is really on a roll. After the recent news of Apple Watch reservations and pre-orders being limited, and the report of the new smartwatch already sold out until June, a new report now says that the new MacBook, particularly in gold, is sold out as well. Apple has pushed the delivery date of new orders as far as 4 weeks in the US market, while delivery in other countries are pushed back as far as 6 weeks.

The news shows that the company is really enjoying very strong sales following its record sales last quarter. These recent success stories follow the success of both the iPhone 6 and the iPhone 6 Plus. 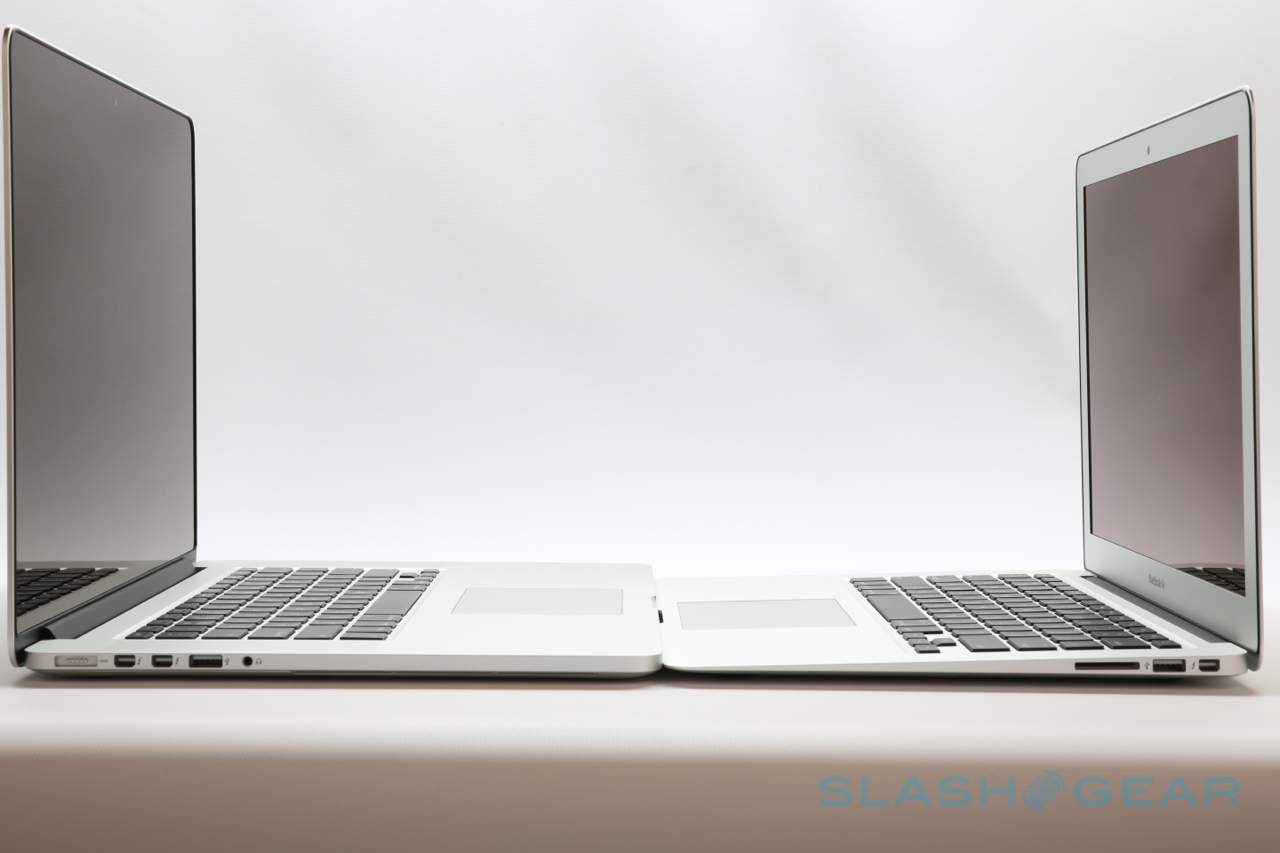 “At this point and time the MacBook is only available to ship for store or online purchases,” an Apple support representative wrote. Users will not be able to visit an Apple store and simply buy the new Retina MacBook.

Amazingly, the pushed shipping estimate applies to all model of the new MacBook. Whether you are getting a gold, silver or black MacBook with 256 GB or 512 GB of storage, customized or not, and you are somewhere in Europe, Canada or United States, expect to have your MacBook delivered in the estimated 4-week period.

The report also stated that these sales figures are great signs of another record-breaking quarter for Apple. Paired with the success of Apple Watch, it will not be surprising to see the company racking up billions in revenue all the way to the middle of this year.

However, in order to keep up with this and continue to have billions of dollars in revenue, Apple also has to consider the development of other products, but also come up with new innovative ideas. After all, the smartwatch is something that was already on the market long before the release of the Apple Watch.

It is also quite surprising to note that the device, even though it broke a couple of ideals that people had when it came down to laptops, has managed to sell so well, which once again proves the influence that the Cupertino based company has on the tech market.

Based on everything that has been outlined so far, what do you personally think about the new MacBook and Apple’s marketing plans? Please let us know your thoughts in the comment section below.