You are here: GeekSays Technology News » General » Why Only New iPhone Get Bad Reviews But Not Other Apple Devices

This is something that was bugging from a long time, and I was trying to come up with a more logical answer to this question. There are lots of things that are behind these critical reviews, and words regarding every other iPhone device in the market.

There comes a question in my mind. 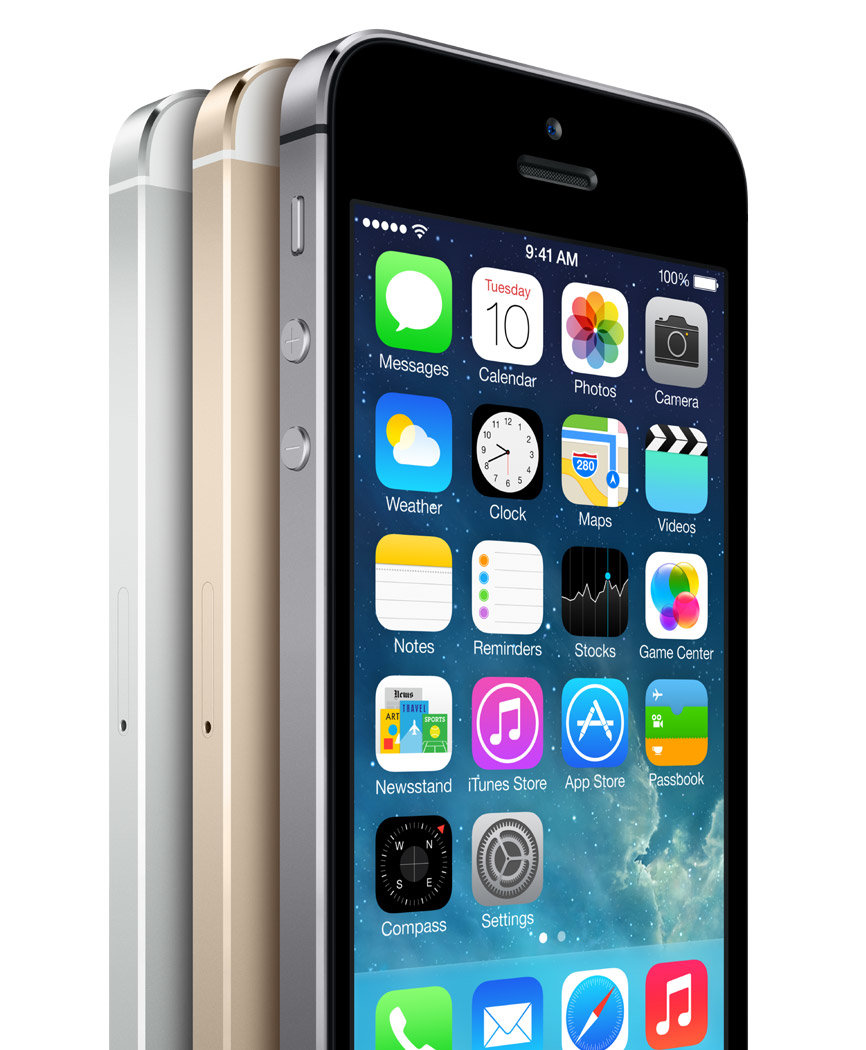 Do People Only Love New Designs in next-generation phones, but not better performances?

By taking a look at Social Media Networks right now, I can assume that people only care for new stylish designs and they are pretty okay if Apple serves the old-generation processor with new design. Yes!

Almost every other person is crying that Apple didn’t update the design, and ignoring the fact that Apple overhauled the complete iPhone core-system.

Why it is happening?

If designs are everything than why Apple seeding a specifications richer phone updates in the market? Is anything wrong with new iPhone release cycle?

Now comes to the real point.

Apple is targeting a wide-range of user base with public launch of iPhone devices in the market. Lots of people buy iPhone to use the stylish, elegant, and powerful devices. There is no method to record that how technically rich people are investing their money in iPhone’s all-over the world.

But all we can assume is lot of people get iPhones every year, and there is no way to identify which users are technically rich and which are not. This theory makes iPhone an ultimate product from Apple that is targeting both technical and non-technical users.

However, the other products from Apple are targets a specific portion in the market. Just like OS X users are majority from corporates or programmers that are aware of the actual strength of OS X and Apple hardware.

iPod – iPod is also yet another product of Apple that is targeting a music-lovers, and interestingly providing more than a music player.

After having a brief look on all other Apple products, I believe iPhone series is the only product that goes in hand of both technical and non-technical users.

Especially in hands of the users that are not technical rich, or believe that hardware design changes are the only upgrades.

While “S” variants are referred to speed upgrades, which means Apple will only upgrade the technical part of the device instead focusing on the design changes. In the past, Apple has proved that how only specifications bump can grant Apple a hand over the whole market. 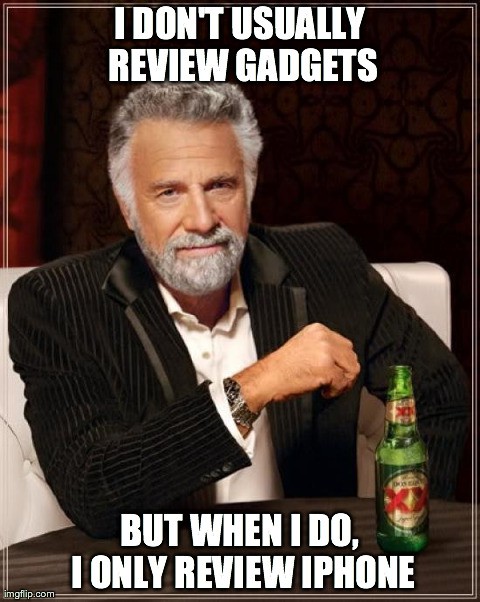 In addition to my opinion, I believe that “S” variants are the major updates to iPhone series. These are the upgrades that whole mobile industry wants for their devices, and these are upgrades that allow Apple to rule over other fancy plastic devices for years. Yes!

So at the end, I want to say there should be some kind of survey on Apple website and all other websites that allow users to purchase new iPhone models. A specific version of survey that can detects whether a user want new design or a technically powerful device.

Note: This is what I believe and think, and I am really pissed on all noobs that are killing the future of powerful devices just for the sake of a shinny design update.