A wise man once said that there will be a time in human history, where smartphones will most probably replace all types of objects that we use on a daily basis. Every day that passes takes us a step closer and makes yet another object obsolete. Recently, the idea that there could be an iPhone app that drivers over in the U.S. could use in order to show their driver license to police officers is sparking more and more attention all over the web. 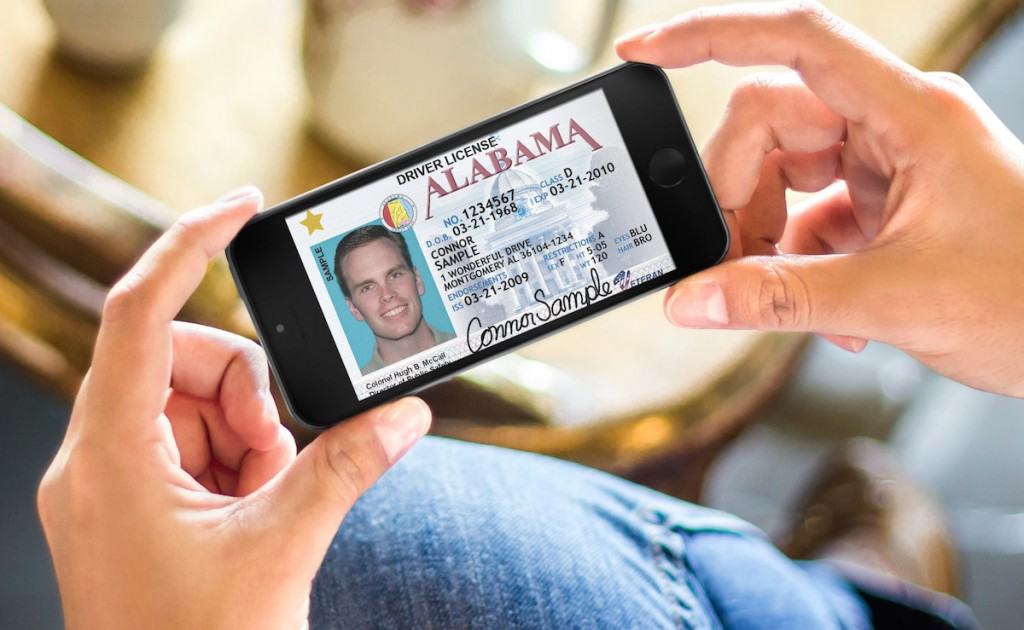 In theory, the state of Iowa is looking into the possibility of introducing an app that will display the driver license of its users. While it will not actually replace the piece of plastic once and for all, it will act as a substitute, which means that the app will go ahead and allow users to show their driver licenses whenever they would like regardless of whether they have it on them or not. With this factor in mind, police officers will then simply use a device to scan it and identify whether the app is real and the driver license is legit.

While I am quite sure that the idea has a lot of potential, there are also a couple of risks to keep in mind, which includes the idea that illegitimate apps promising to do the same thing in order to fool cops may appear in the future. While it is not the case now, I believe that the idea does have a lot of potential, as there are always times when drivers from all around the world forget their license and pray not to be pulled over.

Based on everything that has been mentioned about the iPhone license app, do you think that it would act as a good initiative and that at a certain moment in time, plastic driver licenses will become obsolete?