Canadian manufacturer BlackBerry has been under the spotlight in the last days, since, after launching Priv, their first Android handset, images of another potential handset made the rounds online. We’re talking about the BlackBerry Vienna, another device powered by Google’s mobile operating system, but with a different form factor.

The real deal or just imagination?

After a first set of images was posted earlier this week, a new one reveals even more details about this handset, about which we still don’t know what to believe. It could be just a concept, designed by fans, but in the same time, it could be the manufacturer’s next project. 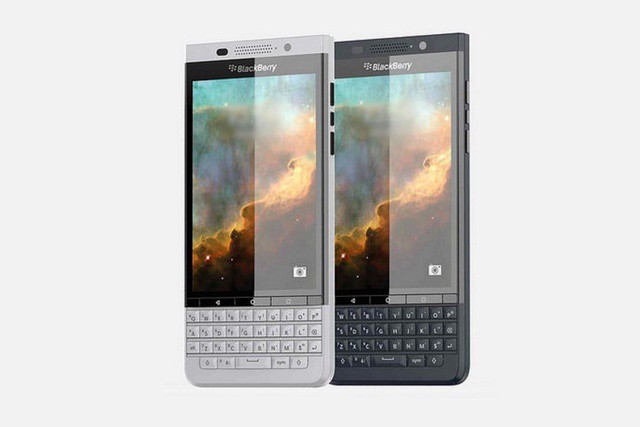 As we’ve previously said, the BlackBerry Vienna resembles a lot the Passport, a model launched last year, featuring a physical keyboard and a 4.5″ square display. On the other side, there are a lot of similarities with the Priv, according to Value Walk, meaning that this could be just another phone from a whole new range of devices.

Sticking to the design, it’s pretty clear that this phone will have a very interesting form factor, being longer than most smartphones, due to the physical keyboard, specific to BlackBerry and appreciated by the company’s die hard fans.

Could this be the return of physical keyboards?

Therefore, we can call the BlackBerry Vienna a modern approach of a traditional phone, integrating all the modern technologies and running Google’s mobile operating system.

The above-mentioned source claims that the phone, if it’s going to be launched, will be slimmer than the Priv, which is nothing but good news. As for the specs, there aren’t any details available, at least for the moment.

If the BlackBerry Vienna will indeed be an actual smartphone is pretty hard to tell for the moment, but keep an eye on our blog, as we will be back with more information as soon as anything new comes up.