There are just two weeks left until one of the biggest tech events of Q1 of 2015, the Mobile World Congress, will take place. Of course, we’re very curious to see what some of the biggest names in the industry have planned, as some of them have already started teasing their fans.

One of this brands is Huawei, which just released two teaser images, definitely inspired by Samsung’s promo for the Galaxy Unpacked event. 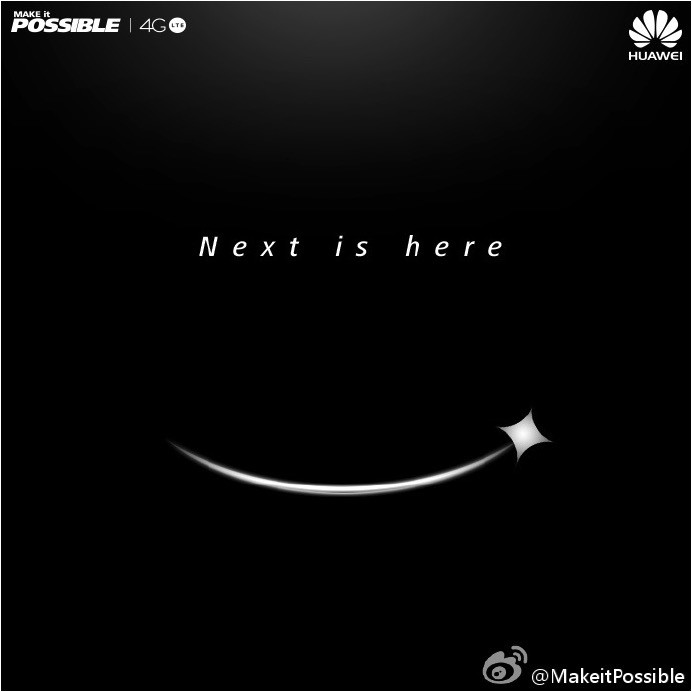 Using the tagline “Next is here”, the images are giving some subtle hints about two new devices which could be launched during the show. While one of them is clearly referring to a new phone, the second one could be a very subtle reference to a new Huawei smartwatch.

According to Phone Arena, the Chinese manufacturer’s plans for 2015 were already revealed by a leaked image of a slide from a presentation during an event in China. The image was actually showing the company’s roadmap for this year and it was also including an Android Wear powered smartwatch, so it’s very likely to see a Huawei smartwatch at MWC.

Could we see a smartwatch with a SIM slot?

Still, it could be more than just a wearable for displaying notifications and answering calls. As you can see, the teaser image features a 4G LTE logo in the upper left corner, so there’s a possibility for the Huawei smartwatch to join Samsung’s Gear S and feature standalone 4G connectivity…which would be pretty cool, if you ask us.

Also, the same source mentions that last september, CEO Richard Yu gave a subtle hint that the first Huawei smartwatch will be a model similar to the Tizen-powered Gear S. Well, they did got some inspiration from Samsung’s teaser, so we don’t exclude the possibility of seeing a wearable that can make calls either.

Any first thoughts about this? Would you buy their upcoming smartwatch?