We have some great news for those of you who are craving for a larger iPad for years. The tablet is closer than you can think and, according to the latest rumors, it could make its debut this fall, alongside the manufacturer’s new smartphones, iPhone 6S and 6S Plus.

Could this be the iPad Pro?

Apparently, a patent application filed by Apple reveals the fact that the 12.9″ iPad will come with an included stylus, capable of offering 3D input sensing. As stated by Irish Examiner, the stylus will be capable of detecting the angle in which you’re using it, alongside the distance the pen is from the tablet. 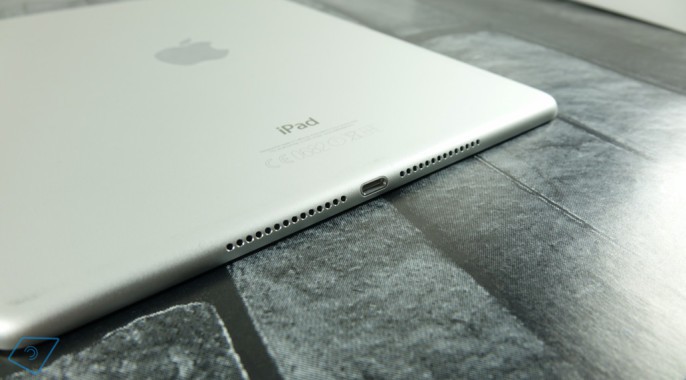 But this won’t be the only upgrade to the tablet. According to a couple of reports, the biggest iPad released until now will support dual-screen mode. Basically, depending on the app, you can view 1/2, 1/3 or 2/3 of it, meaning that it can display two different apps at the same time or multiple views of the same app.

Also, in order to increase productivity, the upcoming software update, iOS 9, will bring improvements for Siri and Notification Center. After all, you have a way bigger display than the one seen on private iPads, so that extra space needs to be exploited.

Hey Tim, please tell us more at the conference!

Even though it’s less likely, we expect to hear more details at this year’s WWDC, where Apple is expected to announce iOS 9.

For the moment, this are all the news about the 12.9″ iPad, but we expect even more details to hit the Web very soon, so keep an eye on our blog, as we will keep you updated.

What special features do you expect to see at Apple’s tablet? Share your thoughts in the comments section below!