While Apple Watch users are still enjoying their new wearable, Android Wear fans also have a reason to be happy, as their smartwatches will soon be able to do a few extra things!

According to The Inquirer, Google has started rolling our a major update for their operating system, with just a few days before Apple’s smartwatch starts shipping, in order to make everybody aware that currently, their OS is still dominating the wearable market. 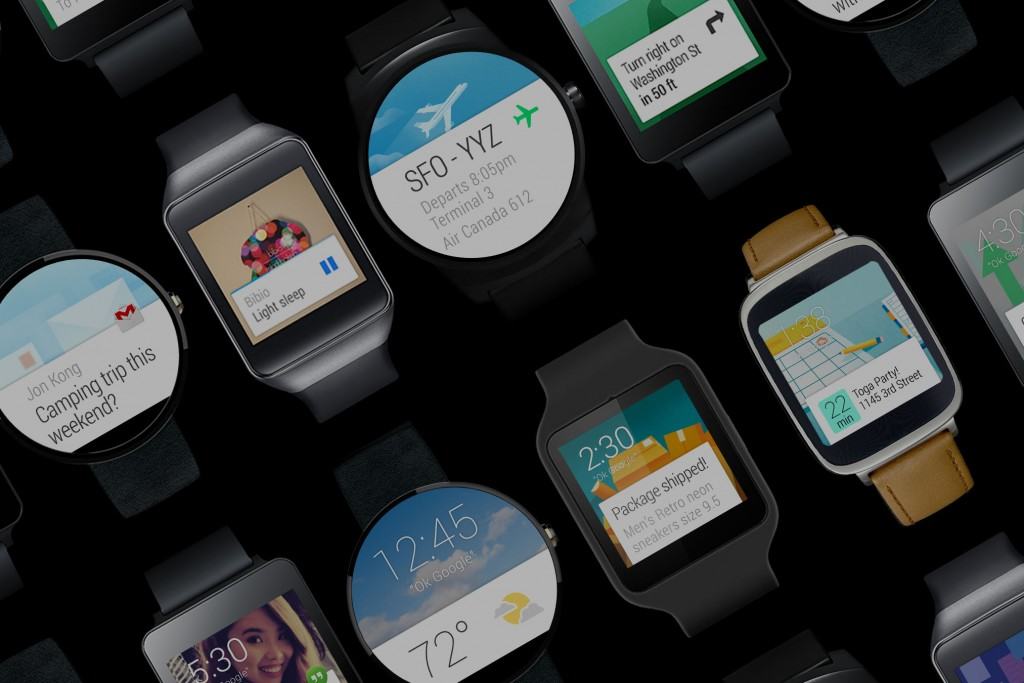 The Android Wear update will bring a few extra features, like native WiFi support and always-on apps, which will definitely improve the overall experience.

The first one will offer you one more connectivity option, so as long as your watch is connected to a Wi-Fi network and your phone is using a data connection, you will receive notifications instantly. Basically, you will be able to receive them without being tethered to a handset, which is a great addition.

Besides this, Android Wear is now able to keep apps on the display as long as you need them to. If until now, only the watch was could be displayed all the time, after the update you will be able to pick the main app which is shown on the display. This will really come in handy when using Google maps!

And we’re not done, as the Android Wear update gives you the ability to scroll through apps just by flicking your wrist or draw emoji on the display with your fingers.

A really nice update, if you ask us, which will definitely increase the Android Wear fan base, already very big. It will be available to all smartwatches using the operating system over the next few weeks, starting with the elegant LG Watch Urbane.