You are here: GeekSays Technology News » Apple » Nest and All of Its Related  Products Are Pulled From Apple’s Website and Retail Stores

In the case you haven’t noticed, Apple has ceased selling the Nest Learning Thermostat and Nest Protect smoke alarms, both online and in its retail stores, according to the reports by Mashable. Doing a search for those products on Apple’s website will now redirect all the customers to HomeKit-compatible devices. A strange development indeed.

The move comes one month after Apple released HomeKit, a platform that intends to streamline communication between iOS devices and smart home accessories. Among the compatible products available at launch was the above mentioned thermostat. 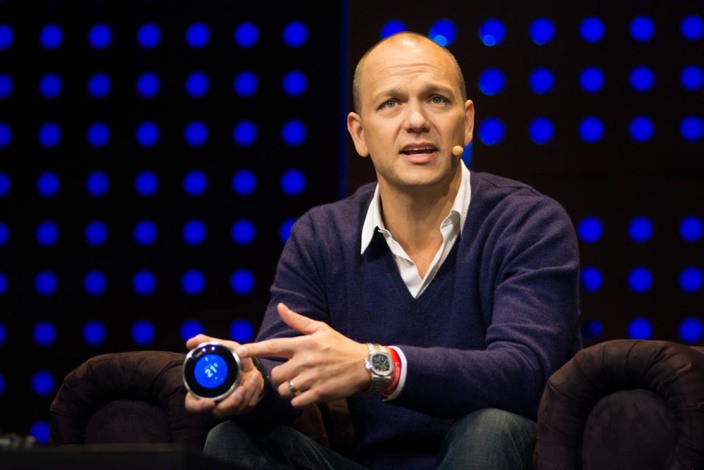 As a matter of interest, Forbes says that a certain Nest official told them that upcoming Nest products will be available for sale in Apple’s stores in the upcoming weeks. Mashable, on the other hand, said that Apple official confirmed it will no longer be carrying Nest devices. A search on Apple’s website and retail stores further supports this claim  by Mashable.

If the Nest and Nest Protect are really out of the picture, this wouldn’t be the first time that Apple has ditched competing products off its shelves. Apple has, in the past year alone, removed products from Bose, Jawbone and FitBit (though some have returned). In all probability, Nest will join this infamous list. However, as seen before, there’s an odd chance that it just might make a return; just don’t get your hopes up.

Nest Labs, the startup that is behind Nest Learning Thermostat, was founded by former Apple engineers Tony Fadell and Matt Rogers in 2010, in Palo Alto, CA. The company was a smashing success, such a great success, in fact, that it went on to be acquired by Google for $3.2 billion. Achieving such a leap in only a couple of years is a laudable move. However, competitive politics by Apple just might slow down their progress a tad; Apple does not look kindly upon the success of its former employees.

Based on everything that has been outlined so far, what do you think about the end in the partnership between Apple and Nest? Let us know your thoughts in the comment section below.