You are here: GeekSays Technology News » Android » Moto 360 to be made of plastic? Please, don’t disappoint us!

Right now, there are two smartwatches which are expected to make an appearance on the market soon: the Moto 360 and another one, from HTC. While the Taiwanese manufacturer didn’t gave any details about theirs, we know almost everything about the Moto 360, as some tech fans already had their chance to play a bit with the device.

And we’re also very excited about this smartwatch, because of many reasons: the round design, wireless charging, the Android Wear operating system, and, last but not least, the premium metal design. 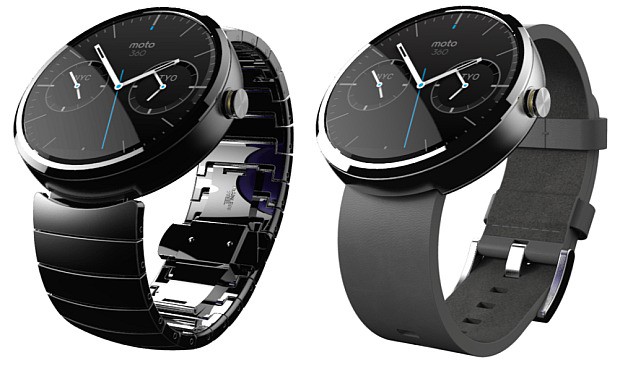 While the first three features will 100% make it to the final product, there are some rumors about the Moto 360 being actually made of plastic, despite the fact the demo units presented at Google I/O are made out of metal.

We don’t know about you guys, but we were expecting a metallic phone, while a plastic design would be a big disappointment. On the other side, the rumors might have no foundation and the Moto 360 won’t be any different than what we saw until now.

Still, we won’t be mad if the manufacturer decides to introduce two different variants of the smartwatch, a metallic one and a plastic one.

Any thoughts on this? Would you buy a plastic Moto 360?