The Moto 360 price and specs have been revealed! The Moto 360 is without any doubts one of the most expected wearables of this fall. Even though we already saw smartwatches with Android Wear, this one is going to be a bit special, as it’s the first one to feature a round screen, instead the classic square design we already got used to.

Still, Motorola doesn’t want to tell us how much should we expect to spend for their smartwatch or when it’s going to be available, but this is where the guys from BestBuy come in, giving us all these details. 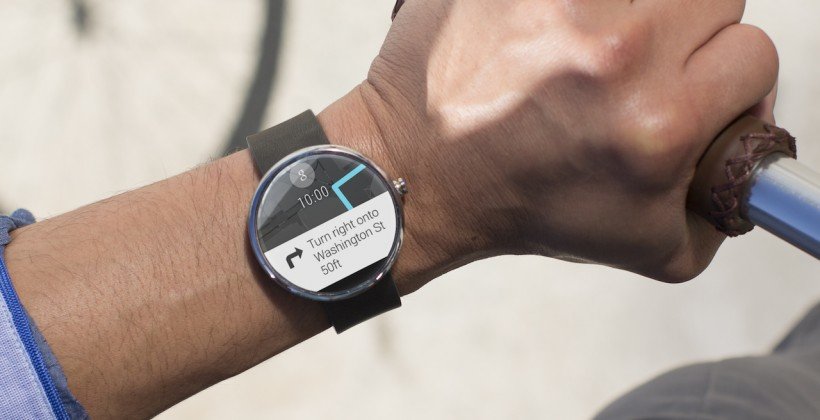 The retailer has already listed the Moto 360, with a price tag of $250, telling potential buyers that it’s ”coming soon”.

As for its specs, the listing is pointing to a 1.5″ LCD display, with a resolution of 320 x 290 and a density of 205 ppi, a Texas Instruments CPU, build-in pedometer and heart rate monitor.

According to BestBuy, the smartwatch will come with a dock, which could be the wireless charger we heard about. And for that ‘coming soon’…yeah, how should we put this…Make it happen, already!